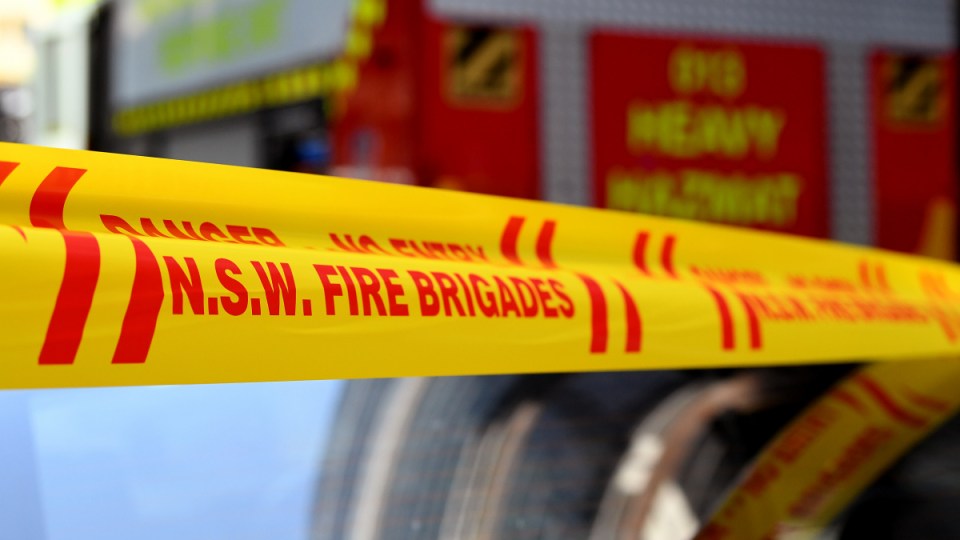 A man has been killed in a head-on collision on the NSW south coast that has left the Princes Highway closed in both directions.

The fatal crash is the third on the state’s roads in less than nine hours.

The Hyundai driver, believed to be in his 70s, was treated by paramedics but died at the scene of the smash at Bimbimbie, south of Batemans Bay, shortly after 8.30am on Saturday.

The 49-year-old man behind the wheel of a truck was treated for minor injuries before being taken to Batemans Bay Hospital for mandatory testing.

Police said the Princes Highway remained closed on Saturday afternoon between Tomakin Road in Mogo and Broulee Road in Bimbimbie.

The man’s death followed that of a motorcyclist who lost control and struck a power pole on Canterbury Road at Belmore, in Sydney’s southwest, about 6am.

Meanwhile, police are yet to identify a driver who died after their car crashed off Anambah Road and burst into flames near the New England Highway at Rutherford just before midnight.

A crime scene was established and an investigation will be undertaken for the coroner’s office.