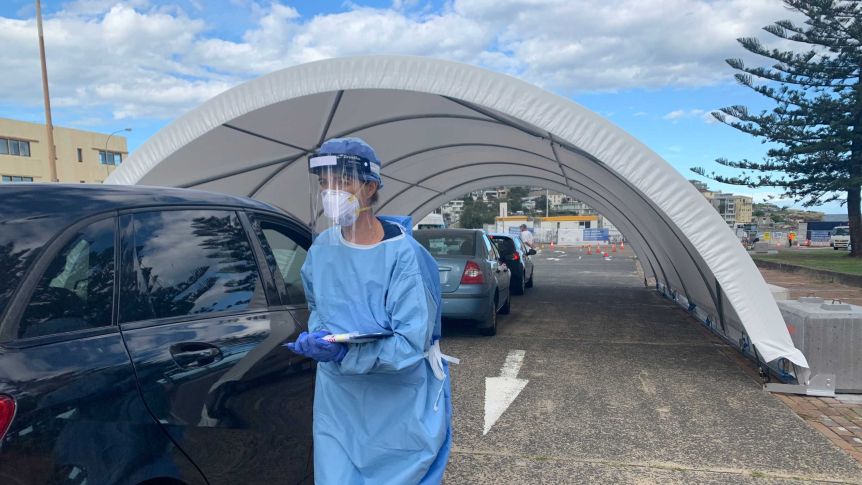 NSW has gone a week without a locally transmitted case of COVID-19.

It is the longest streak without new infections since October 7, when there was a run of 12 days without local cases.

NSW Health continuing to track down 455 arrivals from New Zealand after a positive case was recorded in Auckland.

Authorities on Saturday confirmed four returned overseas travellers in hotel quarantine had tested positive to the virus in the 24 hours to 8pm on Friday.

This brings the state’s overall total of tests since the start of the pandemic to 3,266,821.

NSW Health is currently treating 70 COVID-19 cases — none are in intensive care.

Travellers who arrived in NSW from New Zealand since November 5 have been sent a message with NSW Health advice and are being called and alerted about a number of venues of concern in Auckland.

NSW Health said in a statement no passengers arriving in Sydney from New Zealand on Friday evening reported having visited the locations and none had symptoms.

“Airlines will ascertain if passengers have attended these venues before they leave New Zealand and if they have, they will be not allowed to travel.”

All arrivals from New Zealand will be asked to monitor for even the mildest of symptoms and get tested and isolate if they appear unwell, NSW Health said.

It said the risk posed by quarantine-free travel remained low.

NSW Health’s Dr Jeremy McAnulty thanked the community for the increase in testing numbers but urged people in the Rouse Hill, Bowral and Moss Vale areas to get tested after virus traces were found in sewage.

“Anyone in these areas is urged to get tested immediately if they have any symptoms at all that could signal COVID-19,” he said on Friday.

While detection in sewage samples could reflect the presence of older cases in those areas, NSW Health fears there could be other active cases in the local community.

A week without a local virus case in NSW