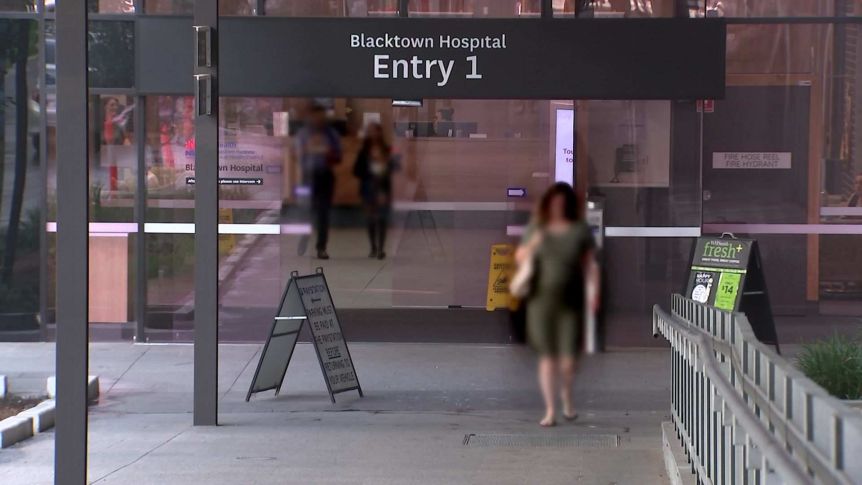 Health Minister Brad Hazzard launched a review after the fourth baby died in June of this year. Photo; ABC News

The death of another baby at Blacktown Hospital is under investigation.

It comes as NSW Health Minister Brad Hazzard ordered a full review into the hospital following the death of four other newborns at the facility in 18 months.

It is understood the newborn died on Wednesday.

The circumstances around the death are unclear.

The death of any newborn is investigated by health authorities as a matter of course.

The review ordered by Mr Hazzard followed revelations on Thursday that 20 senior obstetricians at the hospital had threatened to resign over concerns about standards.

General manager Ned Kadib said the death of any baby was deeply distressing and the hospital staff’s thoughts and condolences were with the family.

“While a healthy and safe birth for a mother and infant is the goal for all labour and delivery units, sadly in some instances this does not occur,” he said.

“All families impacted by stillbirth or a neonatal death are provided bereavement support and if a clinical incident where serious harm or death occurs, it is reported to NSW Health.

Mr Kadib said the care and safety of patients was the top priority of all healthcare staff at Blacktown Hospital.

He said among the issues raised to him was a lack of access to operating theatres for caesarean births, which poses major risks in the case of emergency C-sections.

Understaffing at the hospital, which is one of Sydney’s busiest, was also flagged as a major problem.

Mr Hazzard said the 20 doctors had told management they would quit in February if they felt the issues had not been addressed.

Shadow Health Minister Ryan Park said the revelation that a fifth baby had died was “shocking”.

“It’s quite clear now that the hospital is under-resourced and understaffed,” he said.

“That’s what clinicians are saying, that’s what health workers and nurses are saying and it’s time the NSW Government listened to those experts on the ground and adequately resourced and staffed one of Sydney’s busiest hospitals.

“You have a health system in crisis in one of Sydney’s largest hospitals and busiest hospitals and that’s why we urgently need intervention from the New South Wales government to get additional resources into Blacktown.”