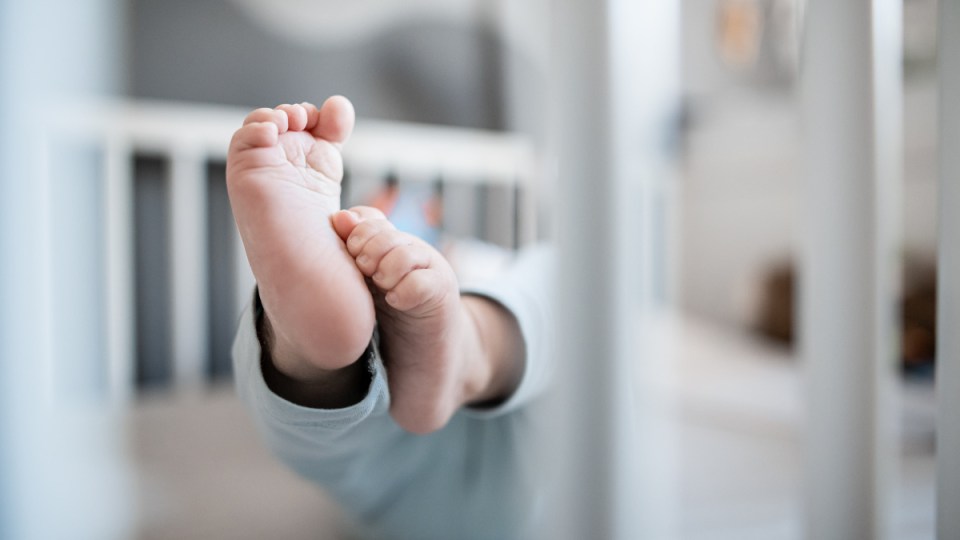 Several doctors have written to health authorities to complain of their concerns about the hospital. Photo: Getty

NSW Health Minister Brad Hazzard has requested a full review of Blacktown Hospital after 20 senior obstetricians threatened to walk out.

It follows the death of four newborn babies at the hospital in Sydney’s west in the space of 18 months.

Mr Hazzard said on Thursday no one had resigned yet but several doctors had written to both the management of the local health district and the hospital’s management with a slew of issues.

He said among the issues raised to him was a lack of access to operating theatres for caesarean births, which poses major risks in the case of emergency C-sections.

“That is now immediately something that the management are looking at, trying to give better access to an operating theatre straight away rather than having to wait for a few hours,” he said.

Understaffing at the hospital, which is one of Sydney’s busiest, was also flagged as a major problem.

Mr Hazzard said the 20 doctors had told management they would resign in February if they felt the issues had not been addressed.

The state opposition’s health spokesman Ryan Park described the issues as “an appalling situation” and said Mr Hazzard needed to intervene to urgently resolve what he called a “crisis”.

“When you’ve got 20 obstetricians essentially walking out in the next couple of months unless this issue gets resolved, that’s not something that occurs every day in our health system,” he said.

“It means the NSW government urgently, today, needs to sit down and get this issue sorted before we end up in additional tragedies.”

Mr Hazzard said he had spoken on Thursday to the father of the fourth newborn to die in the hospital, which happened June.

He told ABC’s 702 he had asked the Blacktown Hospital’s management and the Clinical Excellence Commission for a full review “in regards of the circumstances not only of the passing of that baby, but of the broader issues”.

Blacktown Hospital’s management said it was “working with the medical staff to listen to their concerns” over “staffing and other issues”.

The Australian Medical Association said “it would like to see appropriately resourced obstetrics and gynaecology services at Blacktown Hospital”.