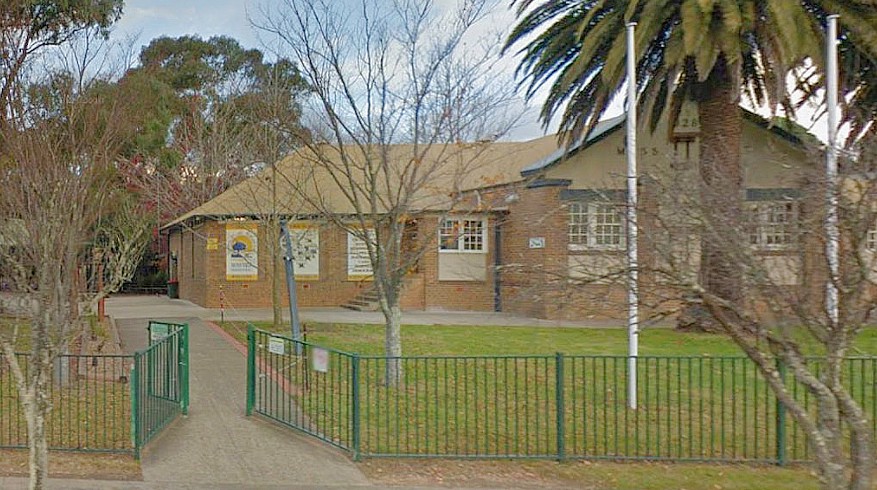 The town of Moss Vale is on COVID alert as a new NSW cluster emerges. Photo: Google Maps

NSW Health has told residents of the Southern Highlands town of Moss Vale to be on high alert for COVID-19 symptoms and seek testing as a new cluster emerges.

People from southwest Sydney have also been urged to get tested if they develop COVID-like symptoms after traces of the virus were found in sewage in the area.

NSW on Friday recorded four new locally-acquired cases of COVID-19 in the state’s Southern Highlands region, with a local school and childcare centre closed for cleaning.

Of the nine cases in NSW for the 24 hours to 8pm on Thursday, one was locally-acquired and under investigation and three were known contacts of that case.

Five cases were uncovered in returned travellers in hotel quarantine.’

NSW has reported four new cases of locally transmitted COVID-19 in the 24 hours to 8pm last night. Five cases were also reported in overseas travellers in hotel quarantine, bringing the total number of cases in NSW to 4,265. pic.twitter.com/tXUiFAzjEr

One case attended the school and another the childcare centre.

The Wingecarribee Shire Council released a statement saying authorities were working to identify anyone who may be at risk of infection.

Students and staff at Moss Vale Public School were told to self-isolate.

Meanwhile, NSW residents can now freely travel to the Apple Isle after Tasmania opened its border to Australia’s most populous state for the first time in more than seven months.

The change removes the need for people travelling south from NSW to quarantine.

NSW Premier Gladys Berejiklian on Thursday ramped up the pressure on her counterparts in WA and Queensland to follow suit in order to avoid the “devastating impact” of job losses.

This followed her announcement NSW will from November 23 open to people from Victoria.

Victoria has recorded seven consecutive days of no COVID-19 cases.

NSW Health this week said that while NSW had low numbers of locally-transmitted COVID-19 cases, the upcoming holiday period would present the challenge of increased gatherings.

One COVID-19 patient in NSW is in intensive care.