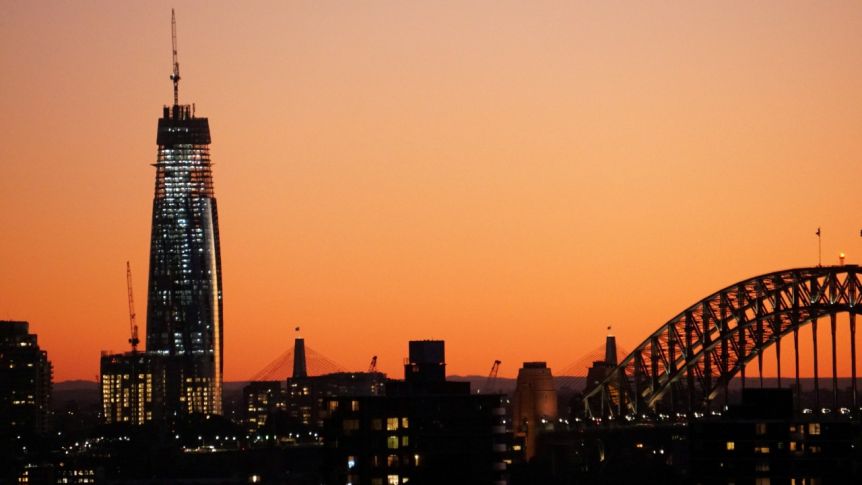 An inquiry into Crown Resorts has been told the company is not suitable to hold the licence for the soon-to-be-opened multi-billion dollar casino in inner Sydney.

The Independent Liquor and Gaming Authority (ILGA) has been examining the conduct of Crown in its current casinos in Melbourne and Perth, including its international VIP gaming operations.

Commissioner Patricia Bergin is expected to give her final decision early next year, including what restrictions could be placed on the Australian gaming giant if it is allowed to continue operating.

In his closing submissions, Counsel Assisting Adam Bell today told the inquiry he believed Crown was not suitable to hold the licence for the new Barangaroo premises.

The inquiry has raised serious allegations that the company ignored warning signs of money laundering within its casinos, partnered with junket operators despite their links to organised crime and ignored the safety of their staff in China, who were technically working illegally.

Mr Bell highlighted the arrest of the employees in China four years ago as a significant factor in the company’s failures.

Nineteen employees were arrested and charged for promoting gambling to source VIPs for its high-roller business, 16 who were eventually imprisoned in a Chinese prison.

Evidence was put to the inquiry showing Crown should have been aware of the risk to staff after a widely publicised crackdown on such operations in China and the fact staff had raised concerns with senior staff prior to their arrests.

Mr Bell said the result was “ultimately harmful” to the public interest and it showed the reporting lines within the company were “compromised”.

“We submit that the facts and circumstances which culminated in those arrests are directly relevant to the present suitability to the licensee for at least the following reasons,” he said.

“We submit that the evidence in relation to the China arrests demonstrates serious and systemic failures within those structures and frameworks.

“Secondly, the evidence in relation to the China arrests provides an indication into how Crown Resorts and its leaders may respond to dynamic and changing circumstances that are inherent within its business.

“This is underscored by the current board’s strong public defence of Crown Resorts’ conduct in this regard in a manner, which it is submitted failed to have due regard of the facts and circumstances which led to the arrests.

“It’s submitted that the culture within Crown Resorts exposed its staff to risk and led to the failure to adequately respond in the face of escalating risk.”

NSW Premier Gladys Berejiklian said she would seek “urgent and immediate” advice on the matter.

“I think, at the end of the day, we need to do what’s in the best interests of the citizens of our state,” she said.