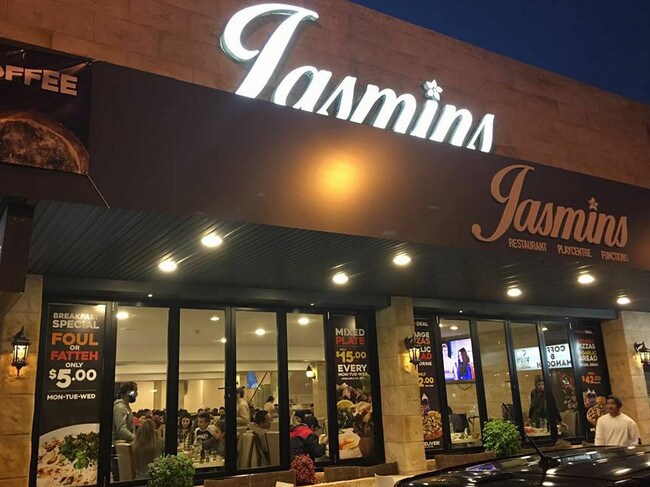 A worker at a Sydney restaurant may have worked while infected. Photo: Facebook

A COVID-19 cluster emerging in south-west Sydney continues to grow with NSW Health revealing that a worker at a venue involved has tested positive.

NSW announced three new cases on Tuesday, with two in hotel quarantine and one linked to Jasmins Lebanese Restaurant in Liverpool.

The restaurant, which has been linked to the Hoxton Park cluster – with seven confirmed cases – has been closed and will remain so until further notice.

The news comes as Victoria reported a fourth straight day of zero infections and deaths.

Queensland recorded three new COVID cases. all of which were in hotel quarantine.

NSW Health’s Dr Jeremy McAnulty said anyone who worked at or attended the restaurant for more than one hour at those times was considered a close contact and must get tested immediately and isolate for a full 14 days from exposure, regardless of the result.

“Anyone who attended for less than one hour during the above times is considered a casual contact and must monitor for symptoms and get tested immediately if they develop,” Dr McAnulty said.

“After testing, you must remain in isolation until a negative test result is received,” he said.

Victoria’s fourth day of no infection brings the state a step closer to more restrictions being eased from next week.

As Melburnians enjoy their first public holiday since emerging from lockdown, the latest figures, issued by the Department of Health and Human Services, bring Melbourne’s 14-day rolling average to 1.9 cases, with two mystery case recorded in the fortnight to October 31.

“This is the quaddie we want for the last 4 days: 0,0,0,0,” Victoria’s Chief Health Officer Brett Sutton posted on Twitter.

There has been a slight increase in mystery cases, from one to two, but Professor Sutton said this was due to three cases that remained under investigation from last week, with two most likely old historical cases.

Regional Victoria, meanwhile, has recorded no cases in the past fortnight.

Melbourne Cup Day will be marked on Tuesday with Flemington off-limits to any spectators for the race that ‘stops the nation’.

Pubs and bars are open to pick up the slack but limited to caps of 50 people outdoors and 20 indoors.