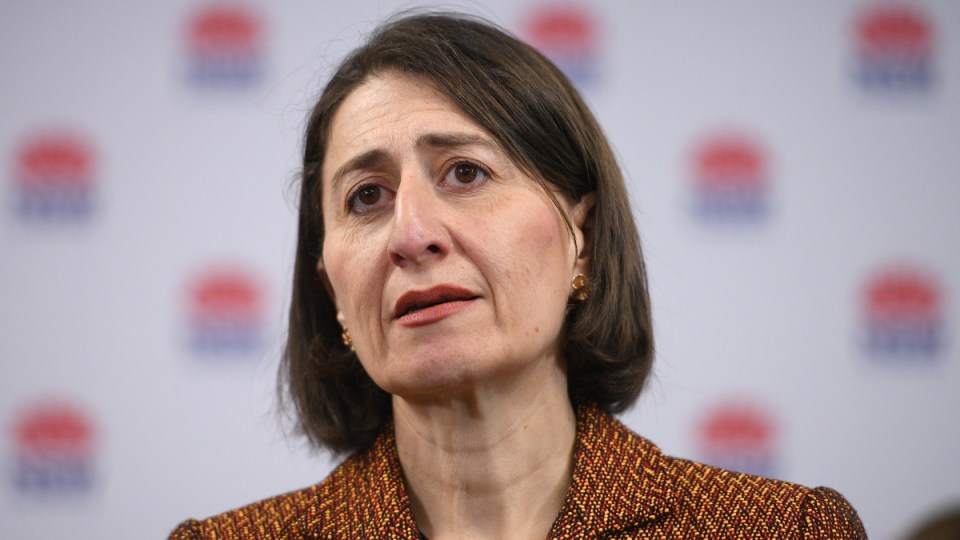 NSW health authorities say there has been one case of COVID-19 community transmission in a child at a trampoline centre in south-western Sydney.

The child was diagnosed on Thursday, after the 8pm reporting period, so will be included in Saturday’s official figures.

There were no new cases of locally acquired coronavirus in the 24 hours to 8pm Thursday, but there were six cases diagnosed in travellers in hotel quarantine.

More than 12,000 people were tested during the reporting period.

A police officer has gone into mandatory isolation after entering the room of a returned traveller in hotel quarantine in Sydney.

Police say the constable went into the room of a man who had recently arrived on an international flight in the early hours of this morning.

The constable stayed at the hotel for a short time before completing his shift at a police station.

The hotel guest has tested negative to COVID-19, but the police officer and one other close contact have been directed to self-isolate at home and monitor for symptoms.

NSW has one COVID case, in child who visited trampoline centre