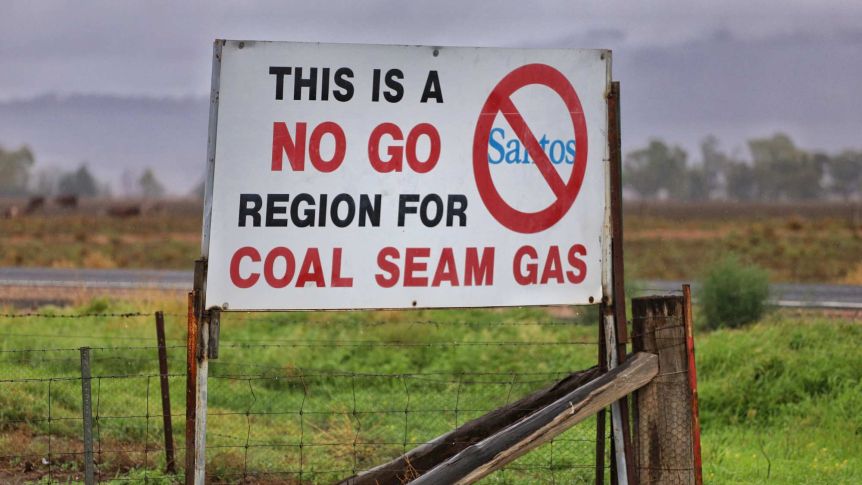 After years of arguments, one of NSW’s most controversial energy blueprints – Santos’s $3.6 billion Narrabri coal seam gas project – has been approved by the states Independent Planning Commission.

The proposal for 850 coal seam gas wells in the Pilliga region in the state’s north is expected to supply up to half of NSW’s gas needs.

In its statement of reasons, the IPC said approval of the project would be phased, and that Santos would need to meet “strict conditions” before it reached to the construction and production phases.

A large number of concerns had been raised about the potential effects of the project on the groundwater supply for nearby farmers.

But the IPC said Santos’s groundwater modelling was fit-for-purpose.

“The commission imposed conditions requiring further information to improve the groundwater impact modelling before the Project proceeds to Phase 2 [construction],” it said.

Earlier in 2020, the IPC held seven days of public hearings into the project, in which there were more than 400 submissions.

Critics argued not enough was known about fractures and faults in rock formations separating the deep coal seams, from which gas would be extracted.

They claimed shallow groundwater aquifers, which are crucial for domestic and agricultural water supplies, could be contaminated or run dry.

There’s been a swift reaction to the decision from opponents of the project.

Stock and station agent David Chadwick from Coonamble, south-west of Narrabri, said political pressure for a gas-led recovery from COVID-19 “drowned out” the opinions of locals.

“This decision puts the groundwater resources we rely on in the firing line,” he said.

“The Pilliga is Gomeroi land and Santos is not welcome there,” she said.

The project has the support of the Narrabri Shire Council, and the business community in the north-west region.

Justin Smith from the Narrabri Young Industrials said the approval provides an opportunity to reverse the population decline the region has seen in recent years.

“It’s a massive boost for us all, it’s something that we’ve all been striving to get and excited to be involved in.”

There is no right of appeal to the decision under NSW planning law.

In January, the NSW and federal governments signed a gas-fuelled energy deal aimed at putting downward pressure on prices.

But during the IPC’s public hearings for the project, the NSW Department of Planning, Industry and Environment said it could not be certain it would drive gas prices down.

The IPC found the project had “the potential to improve gas security for the east coast domestic market”.