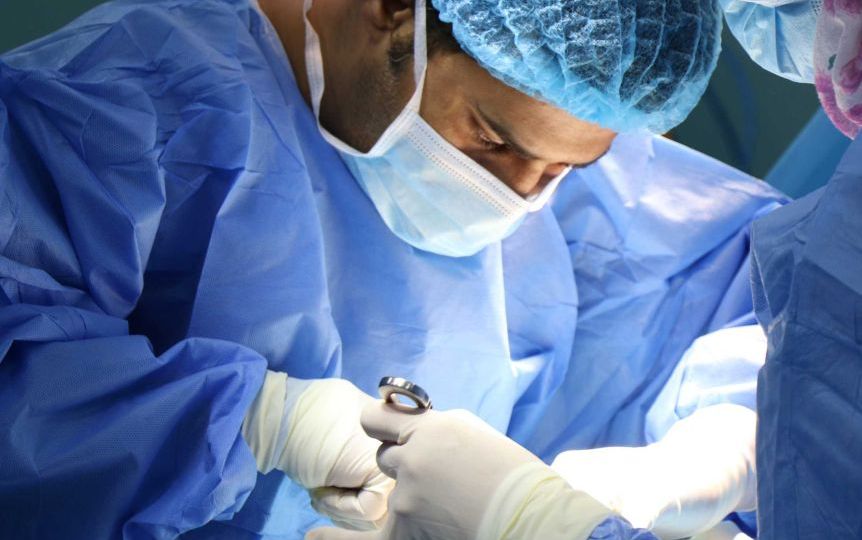 Surgeons are calling for operations to continue through the Christmas break. Unsplash: Jafar Ahmed

Elective surgery waiting lists in NSW have blown out to more than 100,000 people after non-urgent procedures were delayed due to the COVID-19 pandemic.

Data from the state’s Bureau of Health Information shows there were 101,026 patients on waiting lists on June 30 – up 20.1 per cent from the same day last year.

On March 26, the National Cabinet of state and territory leaders suspended all non-urgent elective surgery across Australia.

“A progressive reduction in the number of elective surgical procedures – including public procedures contracted to private hospitals – was evident from early March, before declining sharply from 26 March when all non-urgent elective surgery was suspended,” it said.

Then, from May 15, elective surgery procedures were gradually allowed under a three-stage reopening plan.

The NSW Bureau of Health Information’s quarterly report showed 23,305 fewer elective surgeries were performed between April and June as compared with the same quarter last year — a fall of 40 per cent.

NSW hospitals suspended all non-urgent elective surgery on March 25 to free up resources to manage a predicted spike in patients with coronavirus.

That caused 16,895 patients to be added to the waiting list, a 20 per cent increase over the second quarter last year, which was the largest jump in at least a decade.

In Victoria, the number of patients on the waiting list ballooned by 40 per cent over the same time period, though at 56,000, it is lower than NSW.

Non-urgent operations started incrementally on April 27 and since July 1, NSW hospitals have been performing surgery at normal levels.

Ear, nose and throat surgeon, Payal Mukherjee, chair of the NSW branch of the Royal Australasian College of Surgeons, said surgeons were now operating at over 100 per cent capacity to clear the backlog.

“We don’t want routine theatre to be closed down during the holidays,” she said.

“We think we should keep going, especially in country towns where staff numbers are low and the backlog is worse.”

A spokesperson for NSW Health said cancelling the holiday shutdown was not being considered at this stage.

The NSW government has invested an additional $800 million over two years to boost ICU capacity, medical services and equipment.

The number of patients waiting longer than the clinically recommended time for their operation was 10,563, though most were in the semi-urgent or non-urgent categories.

More than 99 per cent of urgent surgery was done on time.

Semi-urgent patients, for example those being treated for hernias or cataracts, should be admitted within three months.

Non-urgent patients should be admitted within one year and include those needing hip and knee replacements.

Andrew White, head of ophthalmology at Westmead Hospital said about 50 per cent of their cataract surgeries were being outsourced to the private system.

The quarterly report also showed that emergency department visits fell by 18 per cent in the June quarter, and ambulance responses by 13 per cent.

Between April and June, 35,807 elective surgeries were performed in NSW, compared to 59,112 in the same period last year – a drop of nearly 40 per cent, the BHI found.

The BHI also found NSW emergency department attendances dropped more than 18 per cent in the June quarter to 615,690, compared to 754,468 in the same period last year.

NSW Labor says the state government must stop hiding behind the impact of COVID-19 and fix the waiting lists for elective surgery.

“The reality is the NSW public health system was under enormous strain before elective surgeries were suspended. This crisis has been years in the making,” Labor health spokesman Ryan Park said on Wednesday.

Elective surgery waiting list in NSW blows out to more than 100,000