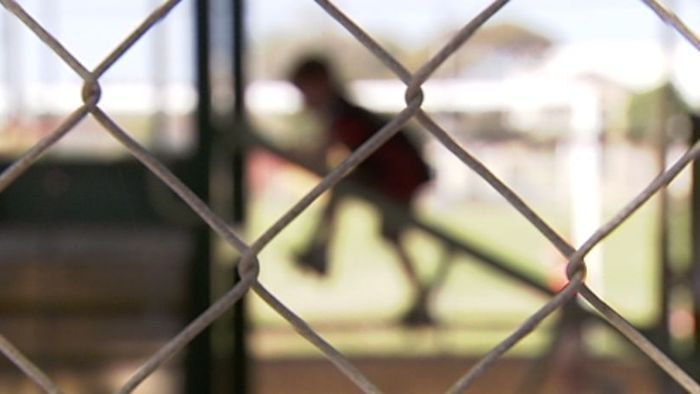 A Newcastle Catholic high school and a Sydney Catholic primary school are the latest NSW schools to be closed.

A Newcastle Catholic high school and a Sydney Catholic primary school are the latest NSW schools to be closed after COVID-19 cases were identified at each facility.

The principal of St Pius X at Adamstown contacted parents saying NSW Health advised him on Wednesday afternoon of a confirmed coronavirus case among students.

“All students and staff are required by NSW Health to self-isolate until you are notified you are not a close contact,” principal Robert Emery said.

The school will be closed on Thursday and Friday for deep cleaning as authorities trace any close contacts of the boy among the 1050 students and 200 staff.

Hunter New England Local Health District is urging anyone who attended the school on Monday to watch for COVID-19 symptoms and get tested immediately if they have any symptoms.
Health authorities are investigating the source of the infection.

The teenager caught the No.26 Hamilton to Adamstown school bus on Monday and everyone on the bus at this time is required to isolate for 14 days and seek testing.

He was also in the Newcastle Jets under 15s squad that played a soccer match against the Stanmore Hawks at Arlington Oval in Dulwich Hill last Saturday.

A primary school in Sydney’s west has also been closed for deep cleaning and contact tracing after a COVID-19 case was identified in that school community.

All students and staff at St Margaret Mary’s Primary School in Merrylands were on Wednesday ordered to self-isolate after a COVID-positive case attended the school.

“I think every state and territory government has its prime interest in looking after its citizens, its residents, and that’s what it should do. Whether or not we like the decision that Queensland has made is a matter for the Queensland government,” he told ABC TV.

He reassured people not to be concerned about food supplies as borders close.

“Governments around the country will find ways around it. We’ll work together to make sure food supplies still get through,” he said.