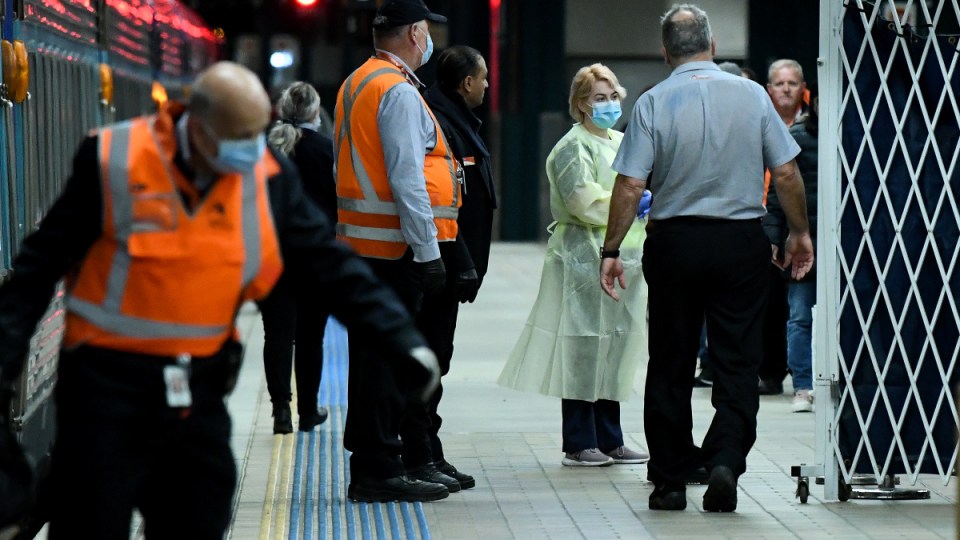 A Central Coast high school student is among six new cases of COVID-19 reported in NSW.

NSW Health on Saturday confirmed the 18-year-old man from Green Point Christian College was the possible case reported on Friday.

“However, results indicate this is a past infection and not an active case,” the department said in a statement.

The school on Friday announced it had closed for the day, however on Friday evening reported the student had been cleared “and is not infectious”.

“NSW Health has advised that no further action is required by the school, but as always, they encourage anyone who develops symptoms to be tested,” the school’s principal Phillip Nash said on Facebook.

The five other cases reported on Saturday are all returned travellers currently in hotel quarantine, NSW Health said.

The state’s total number of cases is 3216. One person is in intensive care and 63 cases are being treated.

A total of 16,556 coronavirus tests were notified in the reporting period, with the state now having carried out more than 900,000 tests.

The 189 historic cases are now included in NSW totals reported by the federal health department and will be reported as Australian cases to the World Health Organisation under international reporting obligations.

“The cases were reported by NSW Health at the time of diagnosis, but were not included in NSW totals as they were on board the ship and not in NSW when diagnosed,” NSW Health said.

“The cases were not associated with any further transmissions in Australia as they were managed on board the cruise ship.”

Health Minister Brad Hazzard has urged anyone who visited a Woolworths store in Balmain on June 27 and 28 to come forward for testing after a male employee was confirmed to have the virus.

The man had been in hotel quarantine in Victoria from June 11 to June 26 after flying in from Bangladesh, and tested positive to COVID-19 on the fourth day of his quarantine period.