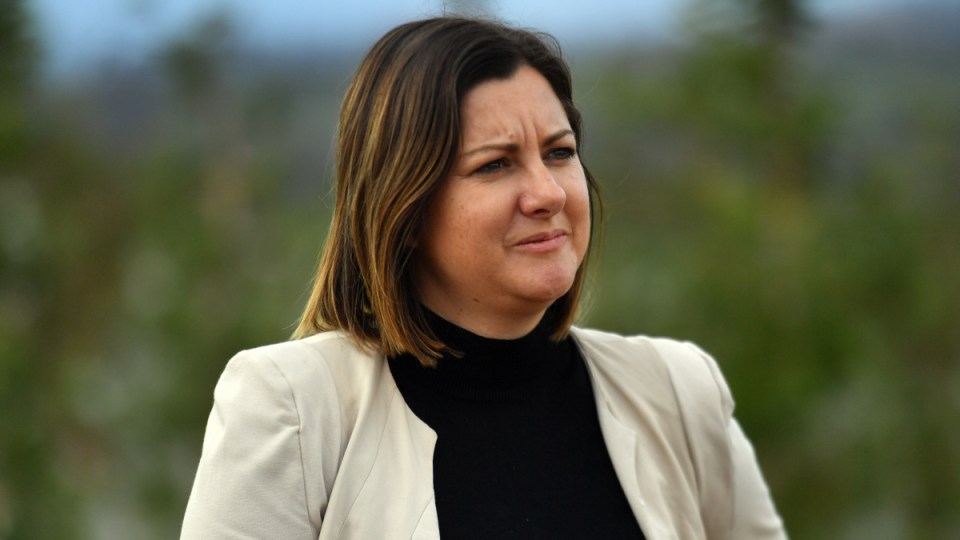 Eden-Monaro Labor candidate Kristy McBain was one of the targets of the campaign. Photo: AAP

A 32-year-old Sydney man has been charged for allegedly sending emails to voters in the Eden-Monaro by-election trying to discredit Labor’s candidate in the poll.

The emails appeared to be from the Catholic Church and linked Ms McBain to, among other things, the coronavirus pandemic.

“The AFP commenced the investigation following a report from the Electoral Integrity Assurance Taskforce and the Australian Electoral Commission on 10 June, 2020,” it said in a statement.

“The report related to spam emails, which appeared to be from legitimate sources, being sent from an unidentified user to the Australian community and various organisations.

“The emails were assessed as offensive and harassing in nature.”

The spam was described by the AFP as “disinformation”, with voters being urged to vote for Liberal candidate Fiona Kotvojs instead.

The man from Blacktown, in Sydney’s western suburbs, has had one charge brought against him, although the AFP are still investigating other suspicious emails.

The 32-year-old has been released on bail, and will appear in court in September.

In recent days, voters received emails suggesting Ms McBain was pulling out of the by-election because she had tested positive for coronavirus.

The Labor Party denounced the emails, as did Liberal candidate Ms Kotvojs.

“It’s offensive and inappropriate. There’s no place for this sort of thing in our politics or our society,” Ms Kotvojs said at the time.

The AFP said the investigation was ongoing.

The by-election in Eden-Monaro was triggered by the resignation of Labor’s Mike Kelly.

The vote will be held this Saturday.