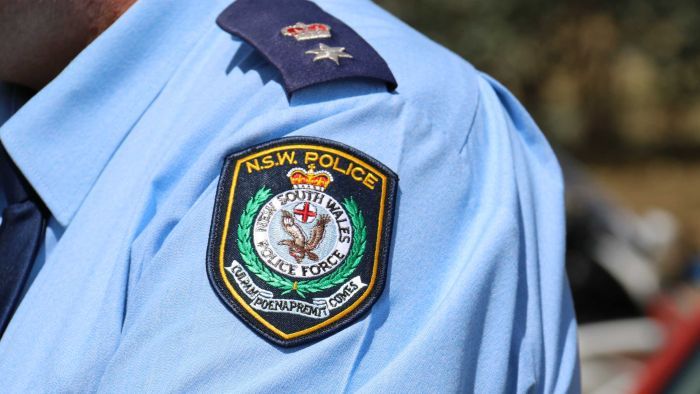 A man has been arrested over a kidnapping and failed $4 million ransom bid involving another man last November in western Sydney.

A man is accused of kidnapping another man who was bashed unconscious with a pistol and dumped in a shed in western Sydney in a failed multimillion-dollar ransom bid.

Police say the pair pistol-whipped the victim with a gun until he passed out. They then kidnapped him.

Passers-by found the 36-year-old a day later with a fractured skull, inside a shed at a nearby property.

He was taken to hospital in a critical condition and has since been released.

Police arrested a 36-year-old man on Tuesday morning after raiding homes in Plumpton and Mount Druitt.

The man has been charged with kidnapping a person with intent to gain advantage, reckless grievous bodily harm and using an authorised pistol.

He was to appear in Mount Druitt Local Court on Tuesday.