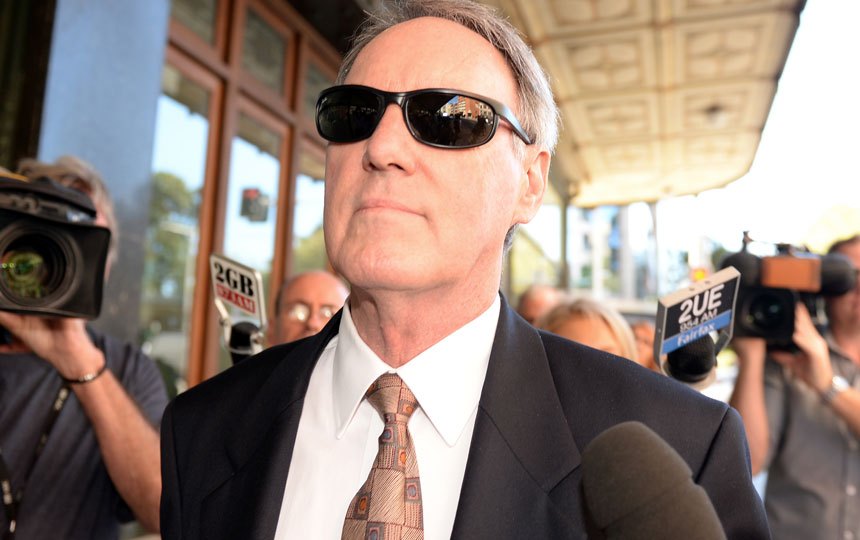 A decision on whether to grant parole to convicted child sex offender and former Hey Dad! star Robert Hughes has been postponed by NSW authorities.

The NSW State Parole Authority met on Thursday morning to discuss the parole bid, but has now delayed its decision until March 12.

Hughes was jailed for at least six years in 2014 after a jury found the Australian actor guilty of 10 charges relating to sexual and indecent acts perpetrated on four young girls in the 1980s and 1990s.

A 2017 High Court challenge against his conviction was dismissed.

His non-parole period expires on April 6.

Judge Peter Zahra, at the time of Hughes’ conviction, described the actor as a sexual predator who systematically exploited young girls and relied on his position to ensure the compliance and silence of his victims.

At his original trial, the court heard that one of Hughes’s victims was seven when she was indecently assaulted. Hughes put her hand on his genitals.

Another child was nine when Hughes told her to swim between his legs at Manly Beach. His swimmers were pulled down.

The court heard of sleepovers at Hughes’s home, where the actor would walk naked into the room where the girls were sleeping and expose himself to them.

Hughes denied this, saying he slept naked and often used the bathroom at night but would never walk into the room where the girls were staying.