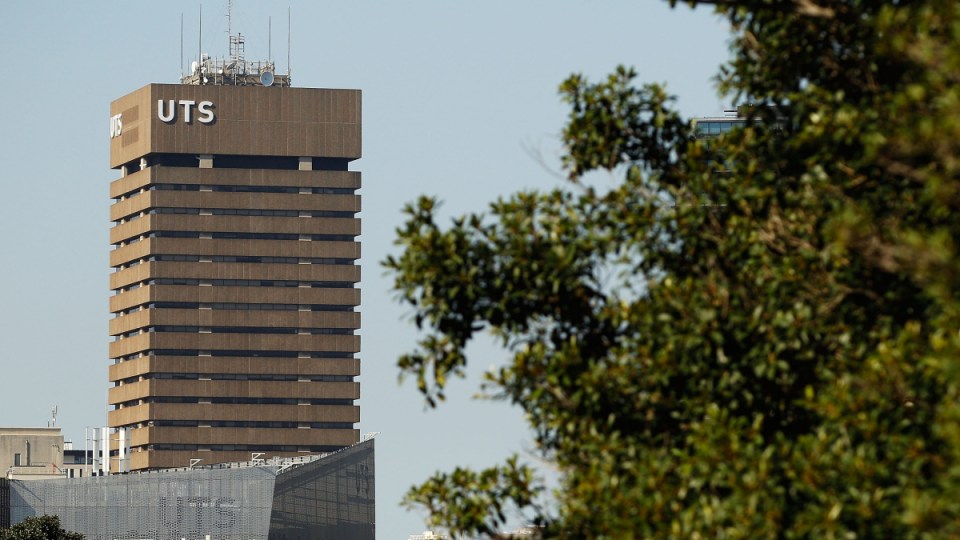 A Sydney professor arrested after an alleged campaign of fake harassment has been charged with sending more fake letters. Photo: Getty

A Sydney university dean will remain behind bars for almost two weeks after having her bail revoked over an alleged campaign of fake harassment in which she sent threatening letters to herself.

Professor Dianne Jolley, the dean of science at the University of Technology Sydney, was arrested in November for allegedly sending fake threats to herself after the university planned to cancel a Chinese medicine course.

NSW Police on Wednesday arrested Ms Jolley at a Woolooware home and laid new charges after she allegedly sent an additional nine letters since her arrest.

Ms Jolley did not enter a plea to the new charges when the matter was heard in Sutherland Local Court on Thursday, and her bail was revoked.

The matter is scheduled to next be heard on January 21.

Ms Jolley, 49, was in November charged with causing financial disadvantage by deception, giving false information about a person or property in danger and making a false representation resulting in a police investigation.

She pleaded not guilty at the time.

The new charges are for giving false information about a person or property in danger and for breach of bail.

The university has said it would help police with investigations.

“UTS is aware that charges have been laid against Professor Dianne Jolley,” it said in a statement in November.

Ms Jolley – who specialises in environmental chemistry and toxicology – joined UTS in late 2018.