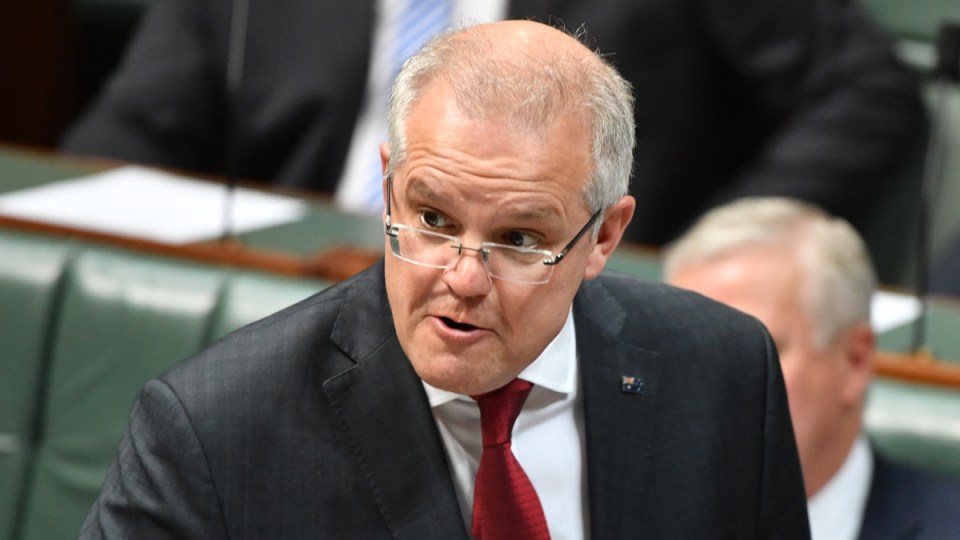 Labor has raised concerns about the PM phoning the NSW police head over a fraud probe involving his energy minister. Photo: AAP

Scott Morrison is in hot water over an “unprecedented” phone call to his former neighbour, the NSW Police Commissioner, for a briefing on a fraud probe linked to one of his own ministers – with Malcolm Turnbull declaring the call “not one I would have made.”

Former prime minister Malcolm Turnbull warned the government needed to be very careful not to raise concerns that political influence was being brought to bear on the investigation.

“It is always critically important in any police inquiry, particularly something that involves a politician, that the police are and are seen to be acting entirely free of political influence,” Mr Turnbull said.

“Now, I’m sure the call the Prime Minister made to the NSW Police Commissioner was innocuous but it would have been much better had it not been made. Because it is vitally important that that inquiry, that is being conducted by the NSW Police, like every inquiry they undertake, is seen to be conducted entirely free of political influence.”

After speaking to the police chief on Tuesday night, Mr Morrison announced he would take “no action” to stand aside Mr Taylor despite a police probe into whether the energy minister’s office sent fake financial records to Sydney’s Daily Telegraph for a hit job on Lord Mayor Clover Moore.

The NSW Police Commissioner Mick Fuller has previously discussed his special relationship with the Prime Minister and his family. The pair were once neighbours with Mr Morrison taking in the police chief’s bins out on bin day.

“He was the Treasurer at the time,” he said.

“He did tell me recently that he’s the Prime Minister now, and that should be Josh Frydenberg’s job, but he won’t take my calls! No, he’s a neighbour of mine and I do wish him well, he was a very good neighbour.”

Mr Morrison rang his former neighbour on Tuesday night for a briefing on a police probe into Energy Minister Angus Taylor’s office and the ‘doctored documents’ saga amid calls for him to stand the minister aside.

Mr Morrison told Parliament he had spoken to the NSW Police Commissioner, who confirmed the investigation was based purely on allegations referred to them last month by Labor frontbencher Mark Dreyfus.

“Based on the information provided to me by the commissioner, I consider there is no action required by me,” Mr Morrison said.

“The NSW Police should now be left to lead their inquiries, which will be considered upon their completion.”