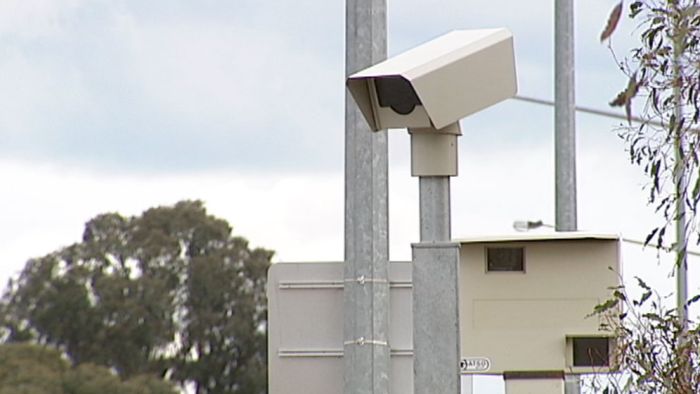 The NSW government is considering removing speed camera warning signs in the state, but the NRMA says they are essential to road safety. Photo: AAP

The leading NSW motoring body has warned against removing “crucial” speed camera signs after the state government said it would consider the move.

Peter Khoury, spokesman for the NRMA, on Monday said such signs were “necessary and essential” as part of efforts to prevent road deaths.

“The warning signs act as a crucial education tool to alert motorists that they’re driving in dangerous locations where people have been killed or injured and obviously what we want them to do is slow down,” he told reporters in Sydney.

NSW Transport Minister Andrew Constance has said the government would consider the removal of speed camera warning signs, referring to expert evidence which claims 54 lives a year could be saved without signs.

He said the government would “consider any advice that tells us we can save lives”.