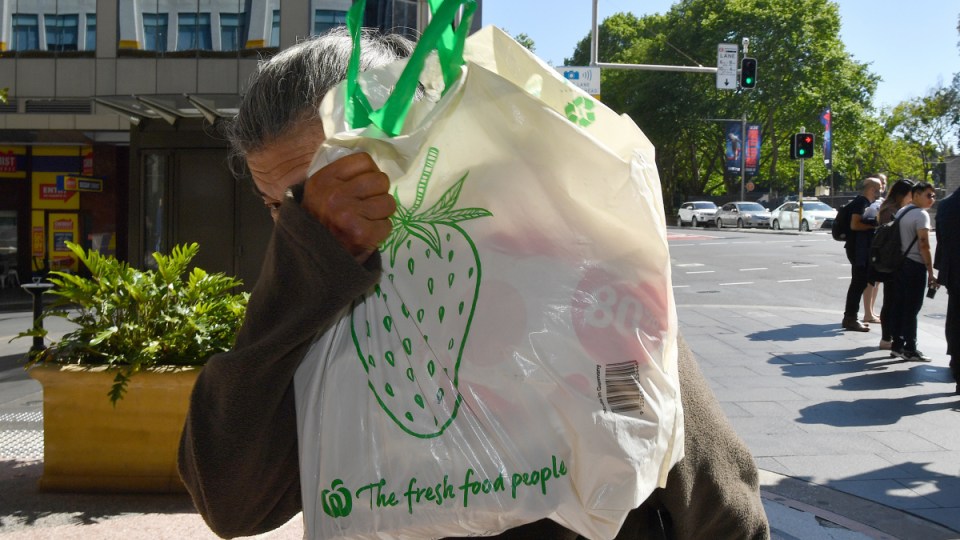 In scenes reminiscent of a TV courtroom drama, cries of “objection” have rung out as two well-known Sydney hoarders accused of obstructing police fight their fines in court.

Taking issue with an officer who described their items as rubbish, and the magistrate overseeing the case, Elena and Liana Bobolas on Tuesday repeatedly voiced their disapproval in Downing Centre Local Court.

The sisters are challenging accusations they wilfully obstructed police assisting a council-led clean-up of their property on Boonara Avenue in Bondi in 2015.

Video shown to the court showed trucks carting away piles of material as police told the siblings and their mother, Mary Bobolas, to stay 10 metres from council workers and the trucks.

Representing themselves, the Bobolases immediately attempted to have magistrate Jacqueline Trad remove herself from the case due to alleged bias and “prior knowledge” of the sisters.

When that application was dismissed, the sisters moved quickly to their next issue.

“We want the matter to be dismissed (due to) malicious prosecution,” Liana said.

The sisters also took issue with the prosecution’s brief of evidence not being served on them.

After the magistrate explained it wasn’t required for a fine-only offence, the police prosecutor offered to give them a copy, to replies of: “I do not accept service.”

Sergeant Richard Faber, the officer who arrested Liana, told the court trucks reversed into the driveway of the home in 2015 about the time Liana jumped the gate of the premises and climbed over “rubbish” in the front yard.

But that protest was unsuccessful – much like their objections to the court breaking for morning tea, and their attempt to close the court while video of the council clean-up was played.