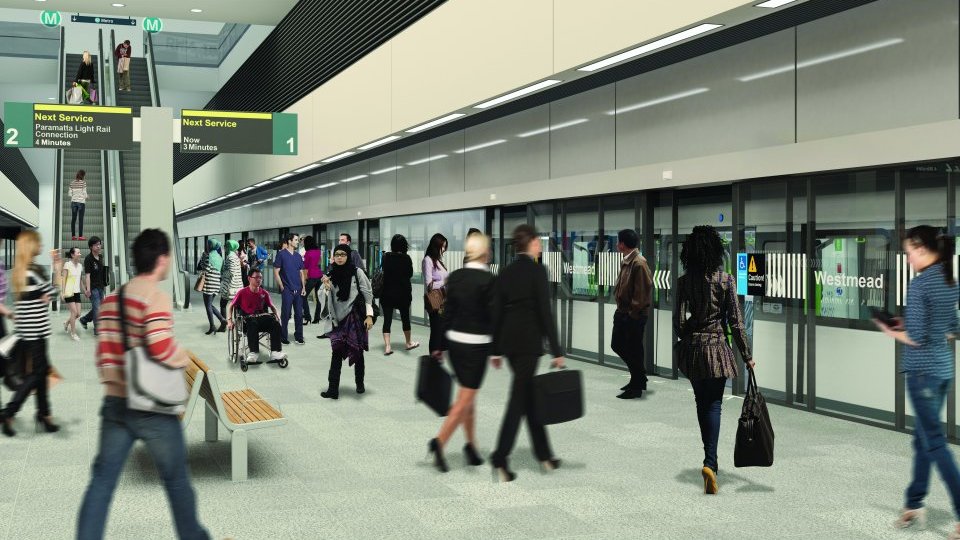 More than 100 properties will be acquired for construction of the new Western Sydney Metro, with work to begin next year on a project the state government says will slash travel times between Parramatta and the CBD by 20 minutes.

The NSW government on Monday revealed the location of seven stations on the new underground line, which is expected to open to the public by 2030.

Work will begin next year at the Bays Precinct, near Rozelle.

The metro would more than double the existing rail capacity between Parramatta and the Sydney CBD and cut travel times between the two centres to around 20 minutes, Mr Constance said.

Some 23 residential properties and around 93 business sites would be acquired in order for the project to go ahead.

“This is a project that’s underground and, you know, there’s more residential properties which we’ve had to work on with Parramatta Light Rail than what we have to do with this project so it just demonstrates the power of the project,” Mr Constance told reporters in Parramatta.

He would not reveal the final cost of the project, due to the need to “maintain the competitive tension” in the market.

The state government is also fast-tracking the feasibility study into building a metro station at Pyrmont, while the location for the station in the CBD is yet to be decided.

David Borger, Western Sydney Business Chamber Executive Director, said work needs to get underway as quickly as possible to expand what he described as Australia’s fastest-growing and most congested line.

“It’s absolutely critical we get this new 25km tunnel in place as soon as we can,” he said.