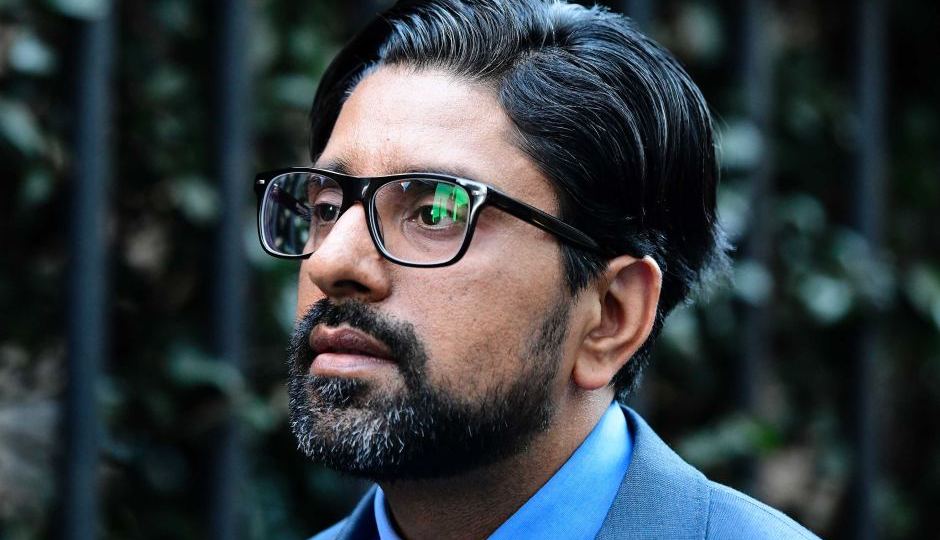 Kulwinder Singh has maintained his innocence amidst accusations he murdered his wife in 2013. Photo: AAP

A jury has been unable to reach a verdict in the case of a Sydney man accused of murdering his wife by setting her on fire in 2013.

Kulwinder Singh, 41, pleaded not guilty after being accused of dousing Parwinder Kaur in petrol and igniting her at their Rouse Hill home in December that year.

His NSW Supreme Court trial spanned two months and jurors spent four days deliberating before today telling Justice Natalie Adams they could not reach either a unanimous or majority verdict.

On Thursday, Justice Adams told the panel she would accept a verdict of 11-1 and urged jurors to continue discussing the evidence, saying experience showed consensus can be reached if juries have more time.

But today the judge discharged the jury after no further progress was made.

“I thank you for your service here for the last eight weeks or so,” Justice Adams said.

“Some time next year a different jury is going to perhaps come along and have to consider this again, or maybe not.

“I don’t know. At the moment there’s no verdict, so the matter is unresolved.”

Experts said Ms Kaur suffered full-thickness burns to 90 per cent of her body, and she died in hospital the next day.

Neighbours who gave evidence saw the 32-year-old emerge from the home and run down the driveway covered in “ferocious” and “intense” flames.

Mr Singh was seen following closely behind Ms Kaur and immediately declared “she did it” as she was lying on the ground, the court heard.

Over the course of the trial, which began on August 12, the court heard suggestions the relationship was abusive and Mr Singh maintained control of Ms Kaur’s finances while she worked at a mushroom farm.

Police found a tin of petrol in the laundry and a cigarette lighter which had only Ms Kaur’s fingerprints on them.

She argued Ms Kaur was so moved by pressure and frustration in the relationship that she felt compelled to “create a fuss” by lighting herself on fire, but didn’t mean to die.

“This was a feeling of desperation. It wasn’t suicide,” Ms Cunneen said.

The court heard minutes before she emerged from the house, Ms Kaur called triple zero and told the operator “my husband nearly kill me”.

The Crown pointed to that call, which was unexpectedly terminated after just 44 seconds, as a sign Ms Kaur was fearful on the day she died.

Parwinder Kaur’s sister Gurvinder told the court Mr Singh would “taunt” her for not having children each time someone close to them gave birth.

The case will return to court on November 1.