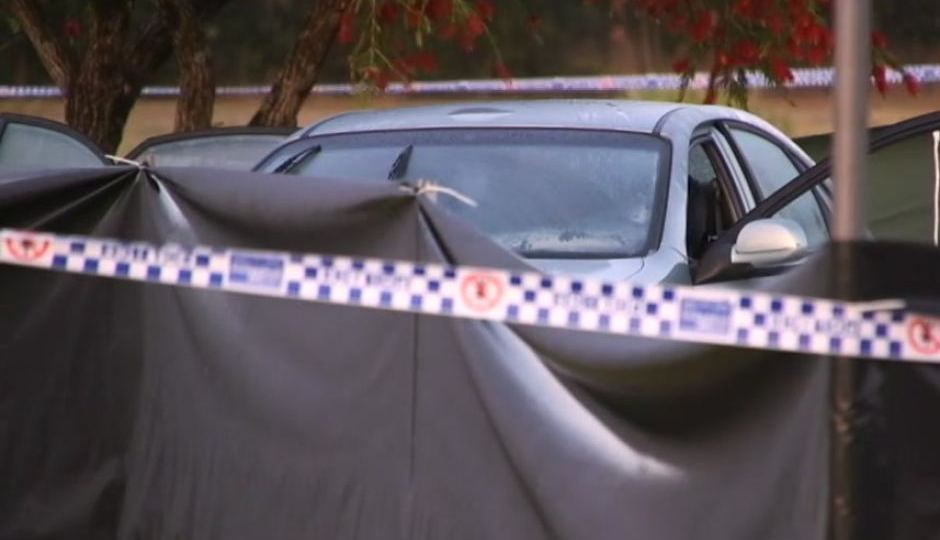 Police are appealing for information about the incident. Photo: ABC

A 52-year-old woman has been charged over the deaths of two women, including her daughter, who were hit by a car on the New South Wales mid-north coast.

It is an incident police have described as “horrific”.

A short time later, the mother of one of the women arrived in a vehicle, which hit both women and trapped them under the car.

The driver left the scene and members of the public and emergency services managed to lift the car and free the women, but both died at the scene.

The 52-year-old woman was arrested on Sunday after being treated in hospital and charged with manslaughter, dangerous driving causing death and failing to stop and render assistance.

“The circumstances surrounding this incident are horrific and have resulted in the tragic loss of two young women,” he said.

Police did not say which of the women was related to the driver or whether they were aware of any circumstances that may have led to the incident.

Police are also appealing for any information about a vehicle similar to a white Commodore in the area at the time of the incident.

Anyone with information is asked to call Crime Stoppers on 1800 333 000 or contact Kempsey police.