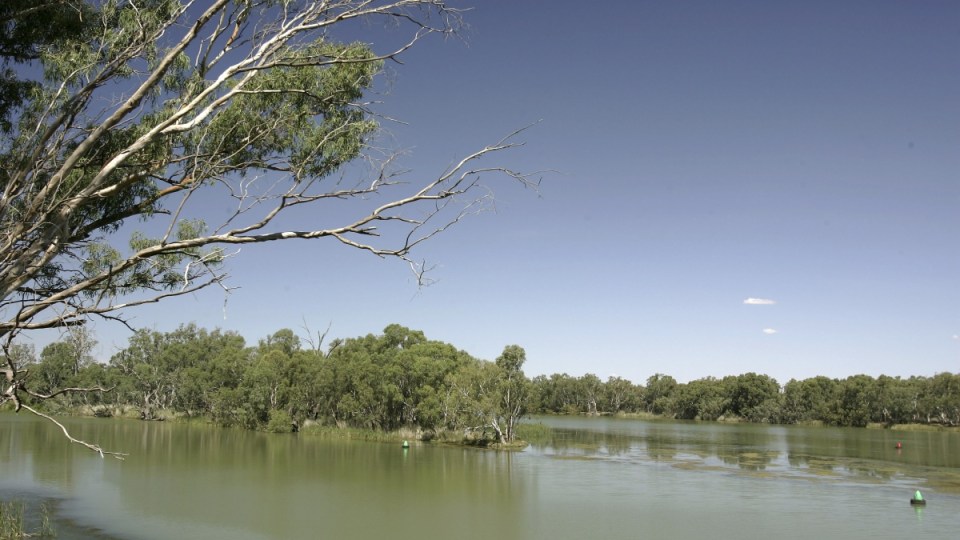 A search of several days originally recovered no sign of the missing man. Photo: Getty

Human remains discovered at a Murray River boat ramp on the NSW-Victorian border are thought to be those of a student missing since January.

The body of 21-year-old accounting student Bigul Pandit of Nepal was never found after he failed to resurface while swimming in the river at Albury on January 9.

Detective Inspector Winston Woodward said Friday there was a “good possibility” that the human remains, found by recreational fishermen on Thursday afternoon, belonged to Mr Pandit.

The remains were found in the river a short distance downstream from where Mr Pandit was swimming when he disappeared.

Inspector Woodward said while the body was yet to be confirmed as Mr Pandit, his family had been informed of the discovery.

“I’m hopeful, but I’m sad at the same time, that it could be Mr Pandit,” he said.

“It’ll bring a little bit of closure to the family but it is obviously a loved one that’s passed away.”

Mr Pandit’s family previously told the ABC that young man was a “very talented” student at Charles Sturt University who was swimming in the river for the first time.

“He was so happy and very hardworking and very honest. He was a very young talented man,” Mr Adhikari said.

Witness Paul Bratton, who was at the park at the time of the incident, said Mr Pandit and his friends were enjoying themselves in shallow water.

“They weren’t even waist deep, they were swimming and standing there and had the football and were splashing each other,” Mr Bratton said.

“One of the girls ran back up from the barbecue to the spot here, frantic and saying one of the guys has gone under water and they couldn’t find him,” he added.

Albury and Border Rescue Squad members and police officers searched the river for more than four days without finding any trace of Mr Pandit.

Remains found Murray may belong to student missing since January