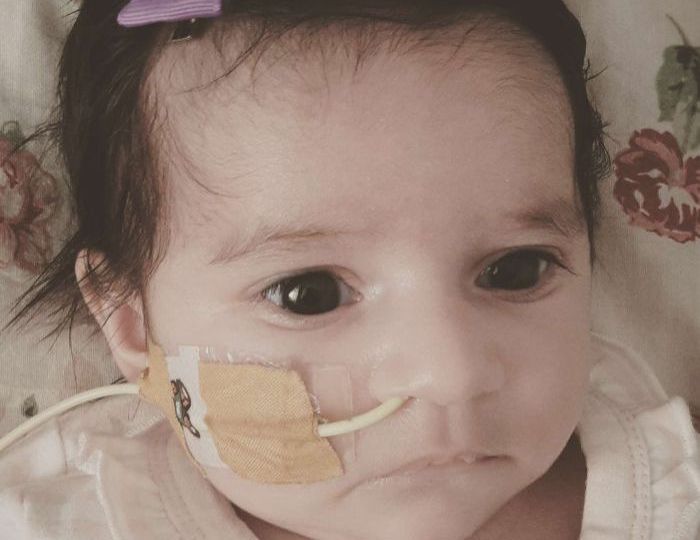 Amelia Khan was inadvertently given nitrous oxide instead of oxygen. Photo: Khan family

Criminal charges laid over a gassing incident at a Sydney hospital that left one baby dead and another with serious brain damage, have been dropped.

SafeWork NSW began legal proceedings against Bankstown-Lidcombe Hospital last year over the 2016 incident where nitrous oxide was confused for oxygen.

In a statement, a SafeWork NSW spokesman said instead of prosecution, the Health District would upgrade the contractor management system, implement a risk information system and create a health and safety literacy program.

A SafeWork spokesman said it decided not to prosecute the District because of its good health and safety record.

“In doing so, SafeWork NSW determined it is in the public interest to enter an enforceable undertaking with SWSLHD as an alternative to prosecution,” he said.

A spokeswoman for the District said the strategies within the agreement will improve the ongoing management of risks.

“The Local Health District is committed to complying with its obligations and to deliver the strategies as outlined in the enforceable undertaking,” she said.

Nitrous oxide is used on adults for pain relief but is poisonous to very young children and babies.

They include gas company BOC, which installed the outlet at the hospital and an independent contractor who installed the gas lines.

In 2016, John’s mother Sonya Ghanem had woken up after an emergency caesarean section and was told her baby had died.

“I came [home] empty-handed. Thinking I’d hold my newborn, but no.