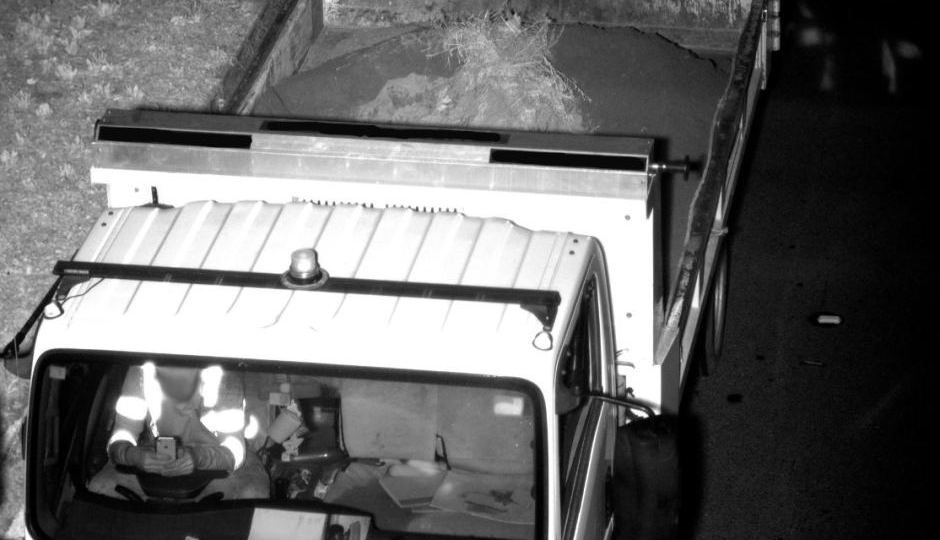 High-definition cameras, which will be rolled out by December, use artificial intelligence to spot drivers. Photo: NSW Government

The NSW Government says it is on a mission to change the culture on the state’s roads by permanently setting up cameras to detect motorists using mobile phones.

It is spending $88 million on fixed and portable cameras, which will be placed at 45 spots across the state.

Unlike speed cameras, there will be no warning signs to alert motorists of their presence.

“We have to, unfortunately, use the element of surprise to get people to think ‘well, I could get caught at any time’,” NSW Roads Minister Andrew Constance said.

“I want behaviour to change and I want it changed immediately.”

“It’s not about revenue – it’s about saving lives.”

The government said 85 million cars were checked during the trial period and more than 100,000 drivers were found to be using their phones illegally.

The high-definition cameras use artificial intelligence to spot drivers, regardless of the weather or time of day.

The portable versions will be mounted on trailers and operate across the state.

The state government said during the trial people were detected people using Facebook and texting. In one instance, a driver had their passenger steer the car while they had both hands on their phone.

The rollout of the cameras will be completed by December, but there will be a three-month grace period for penalties.

The penalty for illegally operating a mobile phone while driving is $344 and five demerit points.

However, there will be allowances for mobile phone use in the car.

These concessions include using a phone in a cradle with Bluetooth, handling a phone while passing it to a passenger, as well as using it in a drive-through service situation.

“We’re not saying no to the use of a phone in a car, but what we want is people to do it safely,” Mr Constance said.

More than 16,500 people have been caught by police illegally using their mobile phone so far this year.

The NSW government said it would “progressively expand” to perform 135 million vehicle checks by 2023.