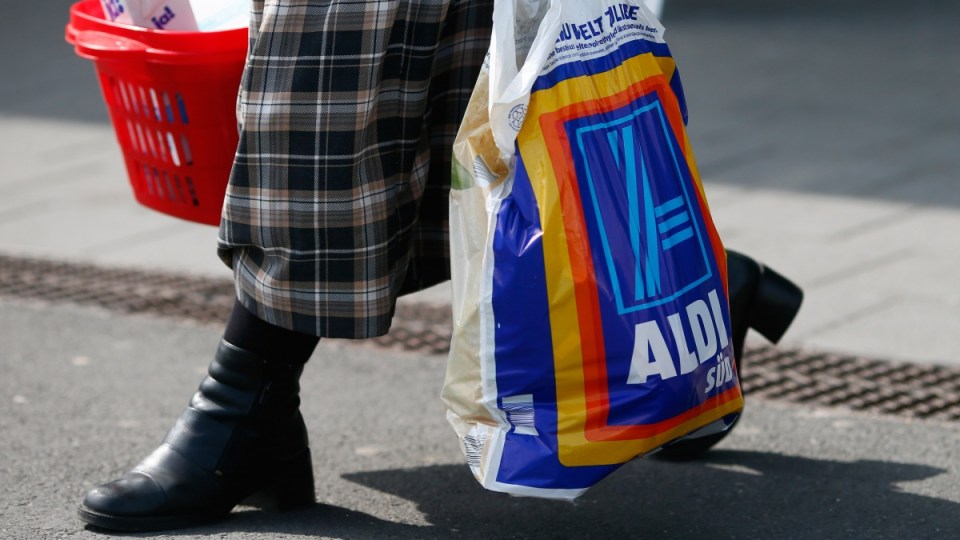 The $100,000 cash donation that helped prompt the review was allegedly handed over in an Aldi shopping bag. Photo: Getty

NSW Labor has forfeited a $100,000 donation at the centre of an anti-corruption inquiry.

An ALP lawyer told the state’s Independent Commission Against Corruption on Wednesday that the party had forfeited the donation in light of earlier evidence given to the inquiry.

“It is apparent that the party cannot be satisfied upon any view at all that the persons who it is alleged made the donation at the dinner on March 12, 2015, were the true donors,” Arthur Moses SC said.

The ICAC is examining whether Chinese billionaire Huang Xiangmo, who is now banned from Australia, was the true source of $100,000 said to be donated to the ALP by 12 people at the 2015 Chinese Friends of Labor dinner.

Mr Huang, a property developer, was prohibited by law from making donations to NSW political parties.

Mr Moses told the ICAC on Wednesday that it appears there had been an “offence or offences” relating to a scheme to circumvent prohibitions or requirements under political donation laws.

“There have been a lot of … alternative facts and nonsense which has been put forward in this inquiry in order to hide the true source of donations,” Mr Moses said.

“The ALP accepts that this is a matter that should not have been allowed to get to this stage.”

He said the money had been sent to the NSW Electoral Commission, along with amended donation disclosure forms.

The inquiry in Sydney continues.