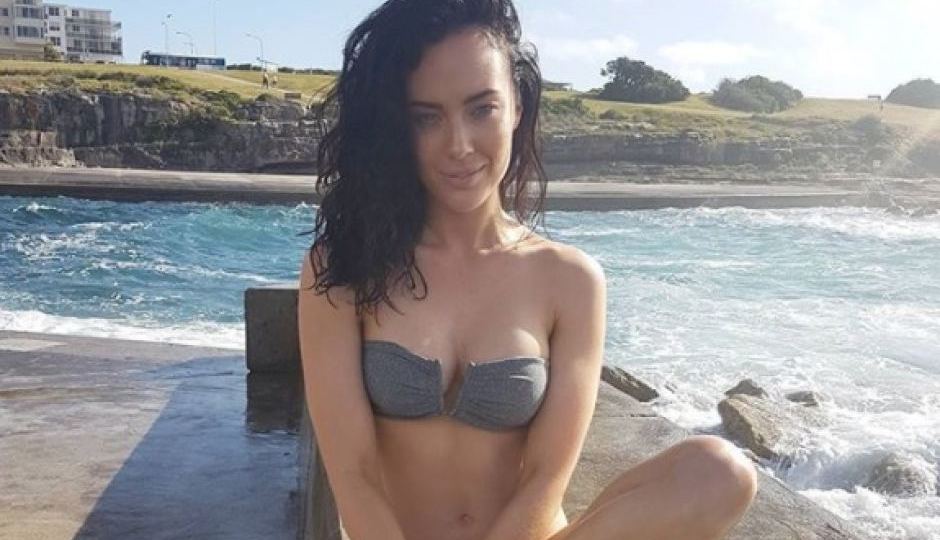 The Sdyney jury deciding whether John Ibrahim's girlfriend knew a gun was hidden in her bedroom has been asked to think about where they would hide a weapon. Photo: Instagram

A prosecutor has offered “more plausible” locations to hide a gun while arguing the girlfriend of former Kings Cross nightclub owner John Ibrahim must have known there was a pistol and ammunition in her bedroom.

Christopher Taylor told NSW District Court jurors that Sarah Budge was trying to “pull the wool over” their eyes by claiming she had no idea a stolen, defaced Glock 26 pistol and loaded magazine were hidden in a teapot box at the bottom of her bedroom wardrobe.

He invited the jury to think of where they would hide a stolen pistol, offering solutions such as burying it in a tin in a national park.

Even if they had decided that breaking into their partner’s flat was a good idea, the pistol could be hidden behind the fridge or in the toilet cistern, he said.

“Oh no, why not put it in a really obvious spot?” he said in his closing address on Wednesday.

“It’s an affront to common sense that someone comes into her apartment and puts it in prime shoe territory.”

Budge, a 29-year-old model and restaurateur who has dated Mr Ibrahim since 2013, has pleaded not guilty to three weapons possession charges.

The weapons were found by federal police in August 2017, when they raided a series of properties including Budge’s Double Bay unit and Mr Ibrahim’s Dover Heights clifftop home.