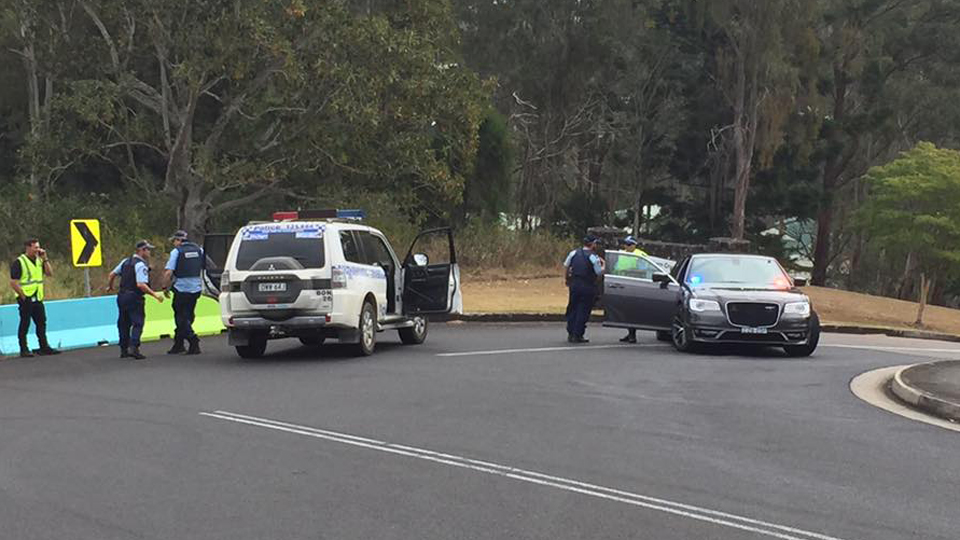 Southern Cross University and schools and childcare centres in the NSW city of Lismore were placed in lockdown on Tuesday afternoon as police responded to an “emergency”.

All students and staff were placed under lockdown after the university received threatening phone calls about 1.30pm on Tuesday.

Students, locked inside the university, took to local media saying they had heard there was at least one shooter on campus.

Parents at Lismore Public School and other schools in surrounding areas were advised by police that their children should not walk home.

NSW Police later denied their was an active shooter situation, but confirmed a situation was unfolding at the university and warned people to avoid the area.

They said there had been no reports of injuries or shots being fired.

NSW Police are due to make a statement about the incident in Sydney at 4.30pm.

Louise Hardman, who was at the university’s plaza, posted on The Northern Star‘s Facebook page that “five policemen with machine guns just came in moving towards the library region, pointing their guns and using hand signals”.

Local Facebook group, North Coast Crime, said there were unconfirmed reports that police had been told someone had threatened to “let off shots” on the university campus.

“Police continue to search the campus,” the group said in a post.

“Please do not panic. These reports are still unconfirmed and may be inaccurate.”

Student Rhys Harrison told The Northern Star he was locked down in the university library.

“The stress level seems pretty high but no one is panicking,” he said.

Southern Cross University issued a statement via Twitter just after 2pm telling anyone planning on visiting the Lismore campus to postpone their trip.

“Our Lismore campus is under emergency lockdown. Police are currently on site and all students and staff are advised to remain inside until given the all-clear.”

Important message:
Our Lismore campus is under emergency lock-down.
Police are currently on-site and all students and staff are advised to remain inside until given the all-clear.
Anyone planning to visit the campus at present should postpone.

There were reports about 4pm that the lockdown had ended. But Southern Cross University again took to social media to issue another update, denying that.

Update: Our Lismore campus is still in lock-down. Students and staff are advised to remain inside.
We will provide further updates as soon as possible.

Earlier, the principal of Lismore Secondary College Lismore High Campus said the school was also locked down, and would remain so until advised by police. Parents should not try to collect children, the principal said in a post to Facebook.

An Ambulance NSW spokeswoman confirmed to The Northern Star that a crew was on scene at the university.

“We’re not treating anyone, we’re there on operational standby only,” she said.