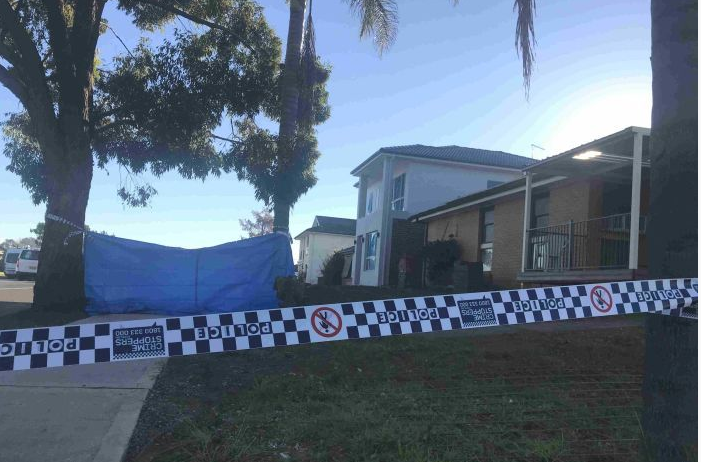 A 25-year-old woman has been charged with murder after she allegedly decapitated her mother during a violent argument, witnessed by a four-year-old relative, at St Clair in Sydney’s west overnight.

After appearing in Parramatta Bail Court, where there was no application for bail, the accused woman was sent to Nepean Hospital for a medical assessment.

Detective Superintendent Brett McFadden said the incident was “up there with one of the most significant, most horrific scenes police have had to face”.

“There is no stepping away from the fact that this was horrific and a significant attack, and the injuries that the victim suffered were extensive,” he said.

“We understand at this stage that a number of knives were used during the course of the incident.

“I am not able to specify what kind of knives they were at this stage.”

He said police understood there was an argument inside the house between the daughter and her 57-year-old mother, Rita Camilleri, that escalated and became violent.

“As a result, neighbours became involved.”

The older woman suffered multiple injuries and died at the scene.

Her daughter was arrested in the front yard of a neighbour’s home and was taken to St Marys Police Station for questioning.

A four-year-old boy, who is understood to be a relative, was taken to The Children’s Hospital at Westmead with a head injury.

“We believe he did witness this tragic set of circumstances,” Detective Superintendent McFadden said.

“He is being cared for by his family and getting medical support during the course of the day. The family is distraught as to what has taken place.”

Superintendent McFadden said police who faced the “distressing scene” did an outstanding job and were being given support from psychologists.

Police have seized a knife and a number of crime scenes have been set up inside and outside the home.