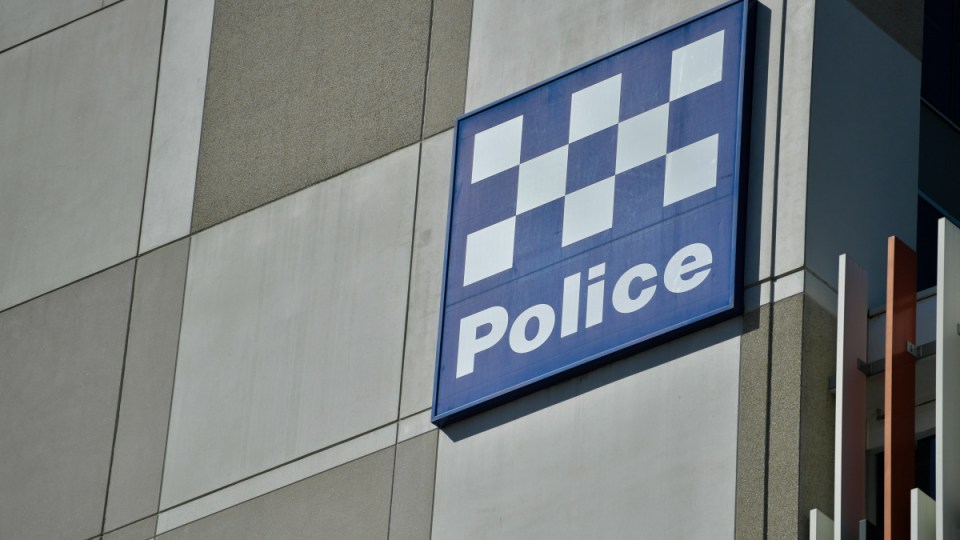 A man in a pair of Sydney Swans budgie-smugglers has confronted an intruder who broke into his parents’ home, armed himself with knives and barricaded himself in a bedroom with the family dog.

The man and his wife were visiting their family with their young daughter when the 33-year-old male intruder allegedly forced his way in through a glass door about 3.45am on Monday, police say.

After being woken by the noise, the man made his way downstairs and found the intruder in the home, then moved quickly to get his family to safety and call for help.

The terrified family hid in an upstairs bedroom as they waited for police to arrive, unable to escape as the man, who had armed himself with knives from their kitchen, barricaded himself in the grandparents’ bedroom one floor below.

“It’s very terrifying to have someone come into your house at that time of night, an unknown male, he was very erratic at the time,” Acting Inspector David Nupier told reporters in Sydney.

“Very distressing for the family involved.”

Police were able to free the family safely after arriving on the scene and establishing a perimeter around the home.

But it wasn’t until after they began negotiating with the armed man that they realised the family dog was inside the room with him.

“After a period of time they were able to convince this male to surrender without incident,” Insp Nupier said.

The dog escaped without injury.

The intruder, who is known to police, was taken to the Royal Prince Alfred Hospital for treatment to a cut on his arm.

“He’s still in hospital, waiting to undergo treatment,” Insp Nupier said, explaining that police did not expect to charge the man before Tuesday.

“There’s a number of tests they need to do and he’s waiting to see certain specialists.”