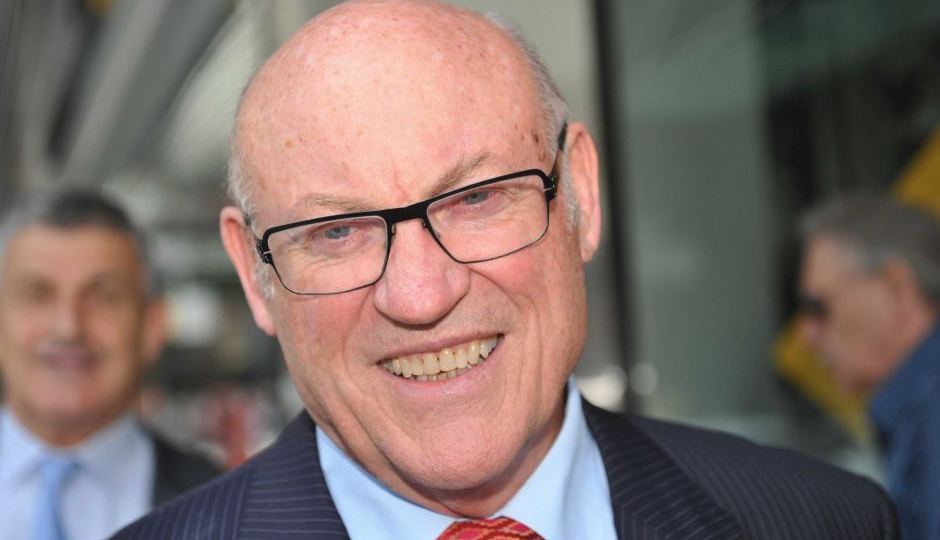 A Sydney court has quashed the misconduct conviction of former NSW Labor minister Ian Macdonald, who has been behind bars since 2017.

Macdonald was jailed for 10 years after being found guilty of misconduct in a public office over the granting of a mining exploration licence at Doyles Creek in the Hunter Valley.

A jury found he engaged in misconduct in public office by issuing the mine licence without a competitive tender to a company run by ex-union boss John Maitland.

Macdonald was given a non-parole period of seven years.

Mr Maitland was jailed for six years with a non-parole period of four for being an accessory.

The NSW Court of Criminal Appeal today quashed their convictions and the two are likely to face a retrial.

During his trial, Macdonald’s lawyers argued he granted the mining licence because of the merits of the proposal and not because he was “mates” with Mr Maitland.

The Crown alleged the decision lost the state tens of millions of dollars at a time of budget restraint.

During his sentencing, Justice Christine Adamson described Macdonald as “devious” and said he betrayed the people of NSW.

The two had a misplaced sense of entitlement, she added, and neither had good prospects of rehabilitation because they showed no remorse.