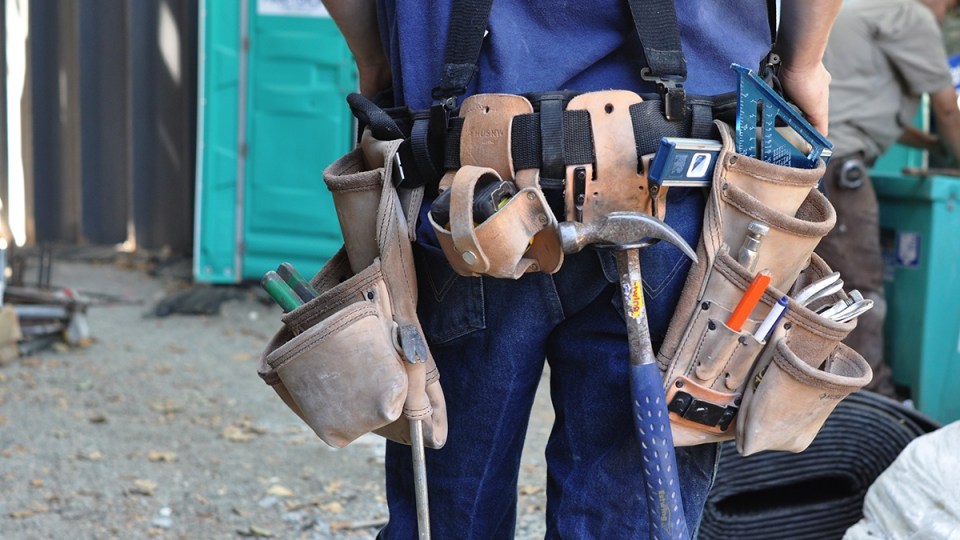 More than 600,000 students will be able to go to TAFE for free under a NSW Labor plan to address skill shortages.

Plumbing, electrical trades, disability, aged care and childcare will be among the courses initially covered by the 10-year plan, which Labor says will be modified each year to plug gaps.

“This government is deliberately killing TAFE and we need to rescue it,” Opposition leader Michael Daley said in Sydney

“Free TAFE will not only help teach young people the skills they need but also offer older people who’ve lost their jobs the opportunity to retrain – and retrain free of charge.”

The first four years of the plan have been costed at $65 million by the parliamentary budget office.

But Labor can’t say how many places that money will cover.

“The 600,000 places will be phased in over time,” Labor’s TAFE and skills spokeswoman Prue Car told reporters.

“Everyone who applies to do a course in one of the areas identified will be able to study for free.”

Labor says the policy will apply from January 2020 and will replace the government’s Smart and Skills subsidy for apprenticeships.

Mr Daley said he would sunset the current scheme to ensure those already enrolled aren’t out of pocket.-AAP