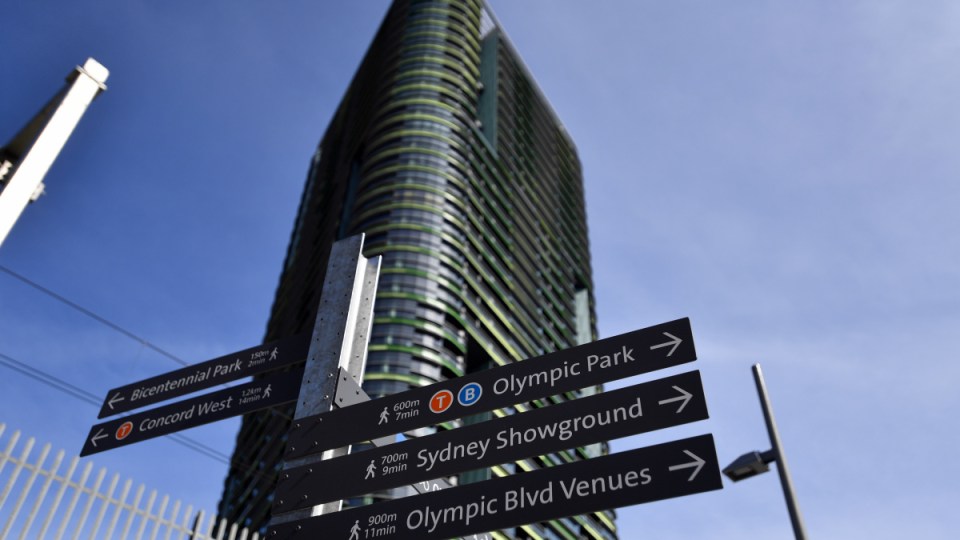 Every new high-rise tower in New South Wales will be approved by a new watchdog and constructed by qualified practitioners in a bid to better protect home owners.

Better Regulation Minister Matt Kean made the announcement on Sunday in response to a national report that found “significant and concerning” problems in the construction industry.

It follows the Opal Tower debacle, which was evacuated on Christmas Eve when cracks surfaced in the 36-storey Olympic Park building.

Some residents still can’t return to their apartments, in a fallout that brought the issue to the fore.

Last week, another Melbourne apartment building with flammable cladding went up in flames.

“Unfortunately that is not always the case,” he told reporters.

“It’s all about making sure building practitioners do the right thing.

“I don’t want to see another mum or dad be affected by waterproofing or dodgy property defects.”

A building commissioner would be responsible for licensing and auditing practitioners under Mr Kean’s plan.

The regulator will also have to approve any changes to a tower’s plan after the design stage is complete.

Every designer and builder involved in a high-rise construction will need to be registered and qualified.

They will need to declare that plans comply with the Building Code of Australia and declare buildings are constructed according to their plans.

The government would also clarify the law to ensure practitioners have a duty of care to home owners and corporations, allowing them to seek compensation for negligence.

“This plan will ensure those who control the risks – building practitioners – are held responsible for their work. People deserve to feel safe in their homes and have confidence that they are buying a quality building,” Mr Kean said.

The report by Professor Peter Shergold and Bronwyn Weir last year said industry problems were “likely to undermine public trust in the health and safety of building”.

It found there were shortcomings in the implementation of the National Construction Code (NCC) and called for continued collaborative work by all jurisdictions.

“We have heard suggestions that large numbers of practitioners operating in the industry either lack competence, do not properly understand the NCC and/ or have never had proper training on its implementation,” the Shergold Weir report said.

“We found that, until relatively recently, there has been almost no effective regulatory oversight of the commercial building industry by regulators.”

Mr Kean was supporting the majority of the report’s 25 recommendations.

Master Builders Australia said there were some issues after unprecedented construction over the past five years in NSW.

“This is one of the most important reforms the industry has seen for a very long time,” executive director Brian Seidler told reporters.

But Labor has criticised the time it took for the government to respond to the Shergold Weir report.

Opposition Leader Michael Daley said he had announced a plan to rescue the building industry, including by registering engineers, in November.

“It’s a bit like Russian roulette for the average consumer in regards to whether they’re actually going to get a compliant outcome,” he said.

The FPA wants the Building Ministers’ Forum to establish a NCC implementation taskforce.