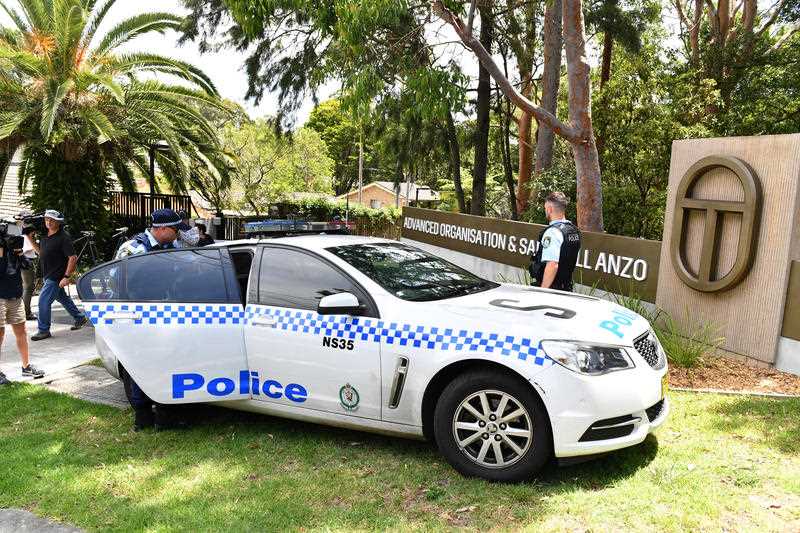 Police at the scene of a stabbing murder at the Church of Scientology in Sydney. Image: AAP

A teenage boy charged with the stabbing murder of a Church of Scientology member at the organisation’s Australasian headquarters has had his matter heard in a Sydney court.

The 16-year-old, who cannot be named for legal reasons, did not apply for bail or appear via video link at Parramatta Children’s Court on Saturday.

He was charged earlier in the day with the murder of a 24-year-old Taiwanese national with a 25cm kitchen knife.

The victim was attempting to escort the teen down the driveway of the Chatswood Scientology headquarters on Thursday afternoon when he was allegedly attacked, police say.

The victim, described as a “beloved” member of the Scientology church, died in hospital later that day.

A 30-year-old man also allegedly injured in the incident has been discharged from hospital after being treated for minor injuries.

AAP has been told the accused was visiting the centre where his mother was to undergo a “purification ceremony”.

It’s understood the victim was a parishioner studying at the centre.

The 13,500 square metre building at Chatswood – which was opened in September 2016 – is the largest Scientology centre outside the United States.

The matter was adjourned until Monday, January 7 at Parramatta Children’s Court, where a Mandarin interpreter has been requested.