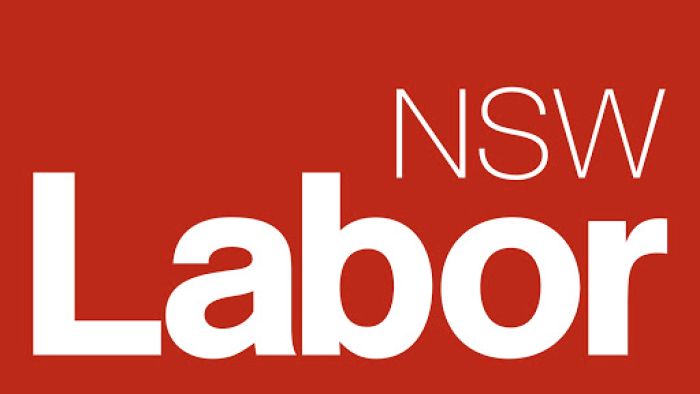 ICAC has raided offices in Sydney.

The offices of the NSW Labor party have been raided by the state’s corruption watchdog with a federal Labor MP backing ICAC for generally doing “great work”.

Staff from the Independent Commission Against Corruption raided the Sussex Street headquarters on Tuesday morning, sources have told AAP.

A Labor party source said the ICAC staff accessed computers at the offices.

The source argued the raid had been timed to coincide with the ALP National Conference in Adelaide which is attended by the organisation’s heavyweights.

An ICAC spokeswoman said the commission would not be commenting on operational matters.

Sources have suggested the raids could be linked to political donations to the ALP.

Former NSW Labor powerbrokers Eddie Obeid and Ian Macdonald are both in jail on corruption charges after initially being investigated by ICAC.

Mr Thistlewaite on Tuesday said he couldn’t comment on the “ongoing investigation”.

The Sydney-based MP wouldn’t be drawn on on the timing of the raids saying he didn’t want to “second guess” the corruption watchdog.

“They should be given all of the support to do the job that they’re established to do,” he said.