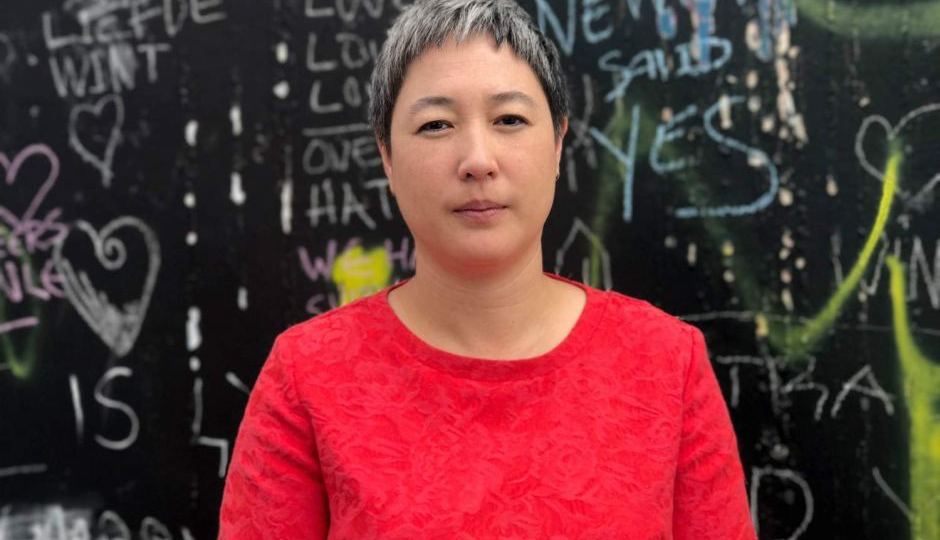 Ms Leong filed the complaint in July claiming “offensive and unlawful” social media posts made by members of the police force constituted a breach of section 18C of the Racial Discrimination Act.

In March 2016, a serving police officer posted comments on Facebook making reference to Ms Leong’s race and ethnic background, in response to a bill she introduced aiming to repeal the police sniffer dog program.

They included: “It is cause I so Asian?”,”2 dolla sucky sucky lub u long time” and “her daddy was a swamp monkey”.

A number of members from the police force liked or commented on the post and around 10 officers were investigated by the Police Integrity Commission for their conduct in September 2016.

“Jenny’s complaint has been passed back and forth within NSW Police since she first lodged this in April 2016, yet she still has not received a substantial response from police as to their findings regarding her complaint and actions taken,” Mr Sivaraman said.

“For Jenny this has never been about seeking retribution against individuals, but about seeking to ensure that NSW Police take responsibility for what has occurred and that they act to make clear that such actions by members of their organisation will not be tolerated.”

The matter will progress to conciliation in the coming weeks after the Human Rights Commission accepted parts of Ms Leong’s complaint relating to the user who made the initial posts.

In a statement issued through her lawyers, Ms Leong criticised the conduct of the police’s Professional Standards Command as “extremely unprofessional” and “cause for serious concern”.

“It is unacceptable that after more than 18 months, NSW Police have offered so little by way of a substantive explanation of steps taken in response to this or indeed a public apology,” she said.

“Given the offensive actions taken by members of the NSW Police, the public need to be assured that the NSW Police take the issue of racism seriously, not only in relation to my own complaint but more widely.

“Offensive and racist behaviour has no place within the police force and no place in our society. We cannot let people get away with it. It must be called out.”

Along with compensation and an apology, Ms Leong is seeking NSW Police provide cultural and racial awareness training to staff and a public declaration that members engaged in “unlawful and offensive behaviour”.

A NSW Police spokesperson said they could not comment because the matter was now subject to legal action.