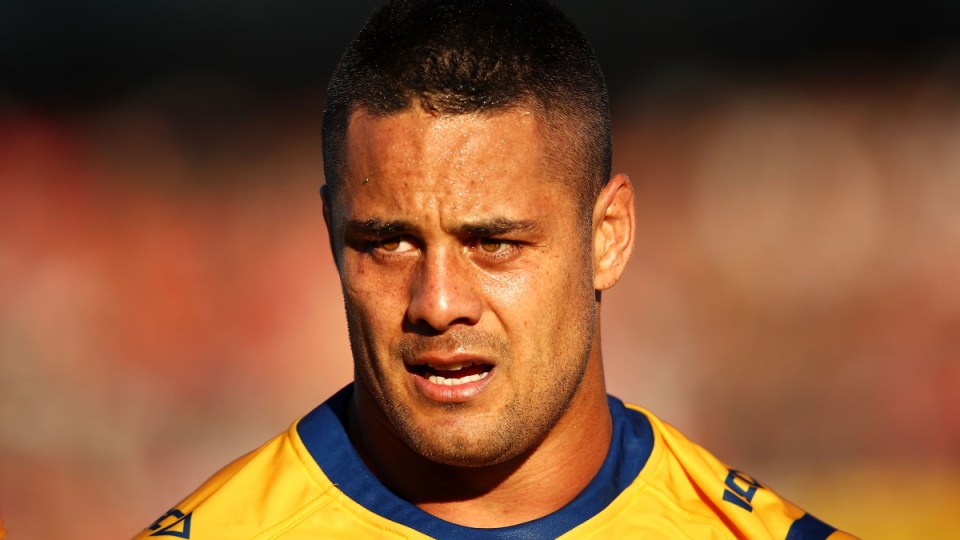 Rugby league star Jarryd Hayne has been charged over an alleged sexual assault on the night of the NRL grand final.

Accompanied by his manager, the 30-year-old turned himself in at Ryde Police Station about 4pm on Monday and was interviewed by detectives.

After several hours of questioning, NSW Police announced at around 1.00am they had charged with aggravated sexual assault inflicting actual bodily harm on a victim.

The charge carries a maximum sentence of 20 years in prison.

The former Parramatta Eels fullback has been granted strict conditional bail to appear in Burwood Local Court on December 10.

The alleged incident occurred on September 30 – this year’s NRL grand final night – at a house in the NSW Hunter region.

The pair allegedly had sex and the woman told detectives she suffered injuries during the encounter, and had photographs to back up her story.

It is understood the pair communicated through a series of messages on social media.

News of the alleged assault surfaced last week when it was revealed a complaint had been made to the NRL Integrity Unit.

Hayne, who began his career at Parramatta in 2006, left the club to chase his dream of playing professionally in America’s NFL.

But his dream ended after one season with the San Francisco 49ers.

He then returned to the NRL after a failed attempt to join Fiji’s Rugby Sevens team at the Rio Olympics, playing for Gold Coast Titans.

Hayne returned to the Eels for the 2018 NRL season and is currently without a contract for the 2019 season.