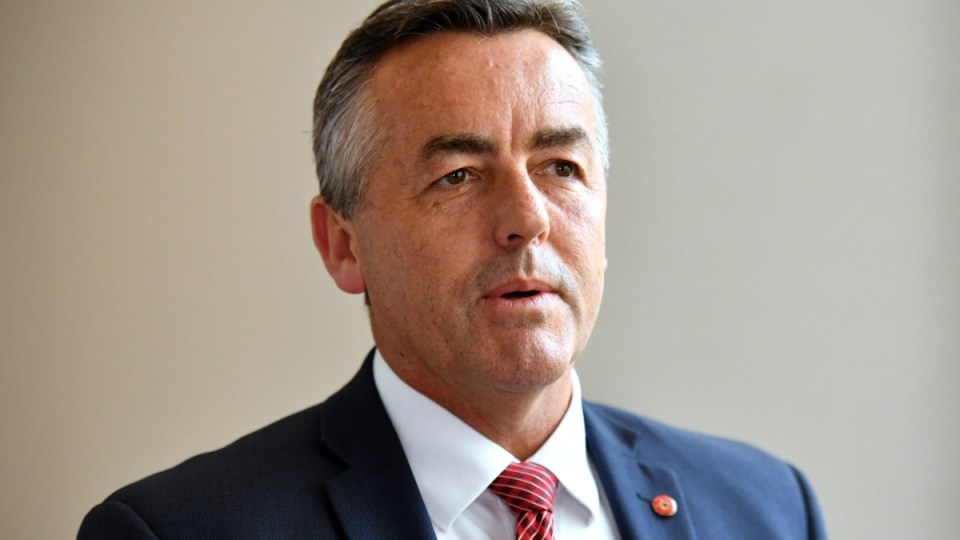 The NSW Nationals “Nazi scandal” has exposed deeper divisions within the party, with senior MPs concerned a rushed investigation hasn’t weeded out key players behind a rise of factionalism.

Fifteen people resigned from the party on Wednesday ahead of a meeting of its constitution and ethics committee, which had been expected to expel the members following a probe into how members of the alt-right infiltrated the Young Nationals.

However, senior party MPs, members and staffers are worried key players involved in a branch-stacking operation remain in the party and are being protected by senior figures.

“We’ve never had factions, we’ve never had problems in the Nats until the past two years; no coincidence it coincided with their influence,” one Nationals MP told AAP.

The MP blamed “political apparatchiks” for bringing “the Canberra disease into NSW”.

One player was variously described as a “cancerous cyst” and an “absolute grub” by MPs.

“He’s the one who undermined Barnaby Joyce and Troy Grant – he’s the key to it all,” one MP said.

“He’s opened the wounds for these idiots [the alt-right] to penetrate.”

AAP has chosen not to name the individual. There’s no suggestion he holds white supremacist or neo-Nazi views.

He was provisionally cleared by the party and wasn’t referred to the ethics committee, AAP has been told by senior Nationals sources.

“[But] he should go straight out the door at the first instance for the good of the party – we need to lance the wound,” one long-serving MP said.

Others within the party say while the man in question was provisionally cleared that doesn’t mean his conduct won’t be later reviewed.

“Voting for predetermined people on tickets rather than organic nominations by other Young National peers … you wouldn’t do it unless you were trying to drive an agenda and change the party,” the source said.

“It’s the most democratic and inclusive of the major parties – everyone gets a vote,” the source said.

Mr Jennings accused the executive of conducting a trial by media and leaking private information.

“I have not been given the right of reply or a chance to explain,” he said.

Mr Jennings argued young white Australians were rebelling against “hopeless Coalition leadership” because they saw a “grim future … of becoming a minority in their own country”.

He said the so-called white power symbol allegedly displayed at a Young Nationals conference in May had been “repeatedly used by politicians of both left and right stripes globally”.

Federal Veterans’ Affairs Minister Darren Chester on Thursday said there was no room for extremist views in the Nationals.

“Good riddance,” he said, referring to the 15 resignees.