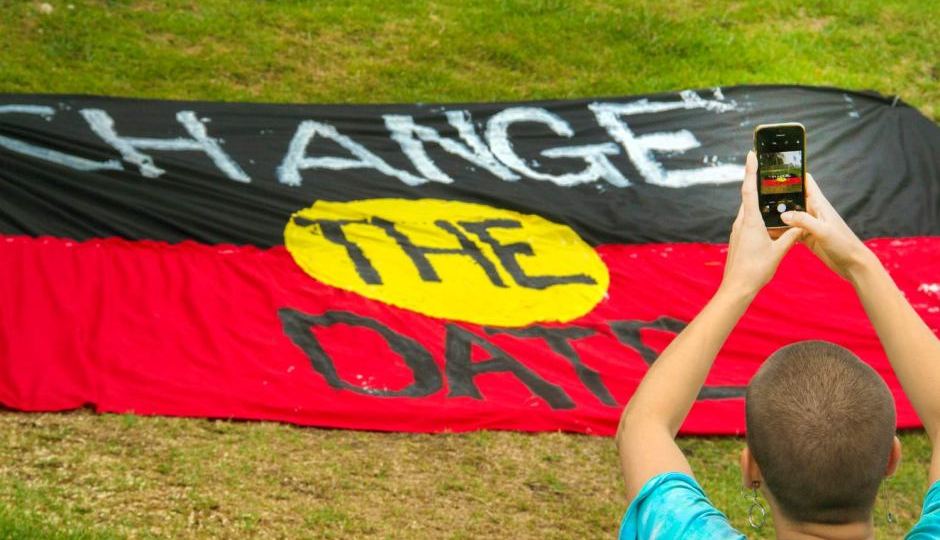 Councils have considered changing the date of Australia Day in solidarity with Aboriginal and Torres Strait Islanders. Photo: @_hego

Byron Shire Council will hold citizenship ceremonies on January 26, after initially announcing it would move all Australia Day events out of respect to Aboriginal and Torres Strait Islanders.

The council’s September decision to move Australia Day events, including citizenship ceremonies, to January 25 was met with a backlash from the federal government.

Prime Minister Scott Morrison took to social media to call the move “indulgent self-loathing”, while the government stripped the council of its right to hold the ceremony at all.

The council has agreed to move the citizenship ceremony back to Australia Day on January 26, but will hold all other official events the previous day.

Simon Richardson, the Greens Mayor of Byron, said the council was drawing a line between its Commonwealth obligations and Australia Day events run by the council.

“The federal government said, ‘We don’t want you to move it from the 26th’,” Cr Richardson said.

The council has had its rights to hand out citizenships reinstated.

Cr Richardson said the council had been subjected to some vitriol via social media over its decision, but mostly from people outside of the shire.

“It was a bit toxic, some outrageous comments,” he said.

“Obviously, there are people nationwide who see holding Australia Day on the 26th as somehow a sacred and untouchable event on the Australian calendar,” Cr Richardson said.

But he said he had been overwhelmed by local support and felt it was important to move other Australia Day events.