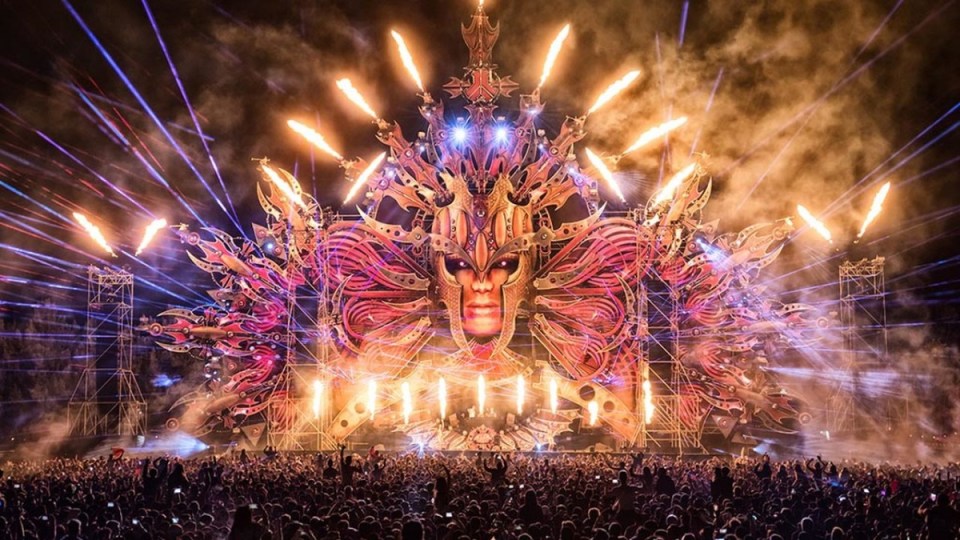 Dealers could be jailed for up to 25 years if someone dies from a drug they sold them under proposed New South Wales reforms.

Premier Gladys Berejiklian on Tuesday announced the new offence was being considered after two people died at Sydney’s Defqon.1 music festival in September.

Police will also trial on-the-spot fines of up to $500 for drug possession at music festivals under the proposed changes.

An expert panel made the recommendations to government but was barred from considering pill testing.

The government will consider jailing dealers that cause death for between 10 and 25 years, which ranges from reckless grievous bodily harm or up to manslaughter.

The panel said it should only relate to those who supply drugs for financial or material gain, rather than friends.

“The panel wants to reserve the harshest penalties for drug dealers, rather than drug supply between friends,” the report said.

Asked how the laws would be policed, and whether people giving pills to friends would be treated like drug dealers, Ms Berejiklian said the government was “working through those legal issues”.

A spokesperson told The New Daily the legislation would be quickly drafted up by mid or late November, in time for the festival season.

On-the-spot fines for possession would be trialled over summer, at least. The fines of between $400 and $500 would only be dished out at festivals and around the perimeter.

“The premier made clear that the NSW government has no tolerance for illegal drugs and pill testing is not within the terms of reference,” the report said.

“The panel recognises that drug policy is an evolving space, and that policy makers may have regard to any new evidence as it arises.”

NSW Police Commissioner Mick Fuller, a member of the panel, told reporters it was “a myth” that pill testing could save lives.

“There’s no science behind what per cent is safe to take,” he said on Tuesday.

“From my perspective as a father, I think to myself ‘Would I ever test my kids’ drugs?’ Absolutely not.”

He backed the premier’s plan to throw the book at dealers.

“The stronger the charge the better,” Mr Fuller said.

Also on the panel was the state’s Chief Health Officer Kerry Chant and Philip Crawford, chair of the Independent Liquor and Gaming Authority.

The report suggested reviewing the progress of the recommendations in 12 months.

Take Control Campaign spokesman Kieran Palmer said it was dangerous of the police commissioner to call pill testing “a myth”.

“Putting our heads in the sand and ignoring the evidence will not protect our kids from harm,” Mr Palmer said in a statement.

NSW Greens spokesperson for drugs Cate Faehrmann said it was “disgraceful” to rule out pill testing.

“All this ongoing war on drugs has given us is more dead bodies,” Ms Faehrmann said in a statement.

“This was an opportunity to listen to the experts and they’ve clearly failed to do that.”

Joseph Pham, 23, and Diana Nguyen, 21, both died after collapsing at Defqon.1 festival in Penrith on September 15.

What is pill testing?

Punters brought their drugs to the STA-SAFE laboratory tent, where medical staff and chemists took a sample for analysis.

Information on the purity of the drug and its contents was then provided to the users, who were reminded of the inherent risks of drug taking.

An amnesty bin was on site for drugs to be voluntarily ditched and destroyed.

Of the 85 substances sampled, half were pure MDMA and half had been cut with products like sweetener and paint. Two of the samples were potentially deadly.

New fines for festival punters, dealers to be jailed for drug deaths