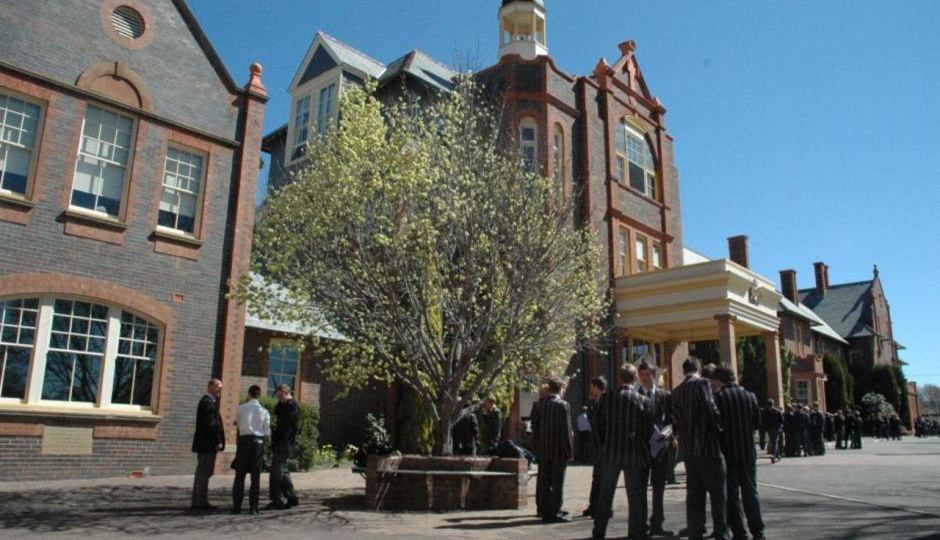 A woman who worked at The Armidale School has been spared jail for having sex with students. Photo: ABC

A woman who slept with five students at a prestigious New South Wales school won’t spend any further time in custody, after being handed a two-year suspended sentence by a judge who said she had been “thoroughly disgraced”.

The offences related to her employment as a duty mistress at The Armidale School in 2014 and 2015, when she supervised a boarding house. The teenagers were aged between 15 and 18.

In the New South Wales District Court, the woman’s barrister Greg Heathcote argued she was under duress at the time because of the threat the students would report her if she stopped sleeping with them.

But Acting Judge Christopher Armitage said the woman, who can’t be named for legal reasons, exchanged text messages with the boys that suggested “enthusiastic participation”.

He said the situation looked like a young woman who welcomed the attention.

“It looks like a young woman who is caught in a cascade of events from which she sees no escape,” he said.

Acting Judge Armitage said aside from imprisonment, the woman suffered other forms of punishment including having her name added to the sex offenders register.

“That’s going to follow her for the rest of her life,” he said, as the defendant sobbed in the dock.

Despite the woman’s name being subject to a non-publication order, Acting Judge Armitage considered the publicity around the case to have also served as a form of punishment.

The woman was handed a two-year suspended sentence.

Acting Judge Armitage said the case involved “extremely unusual circumstances”, including the very small age difference between the woman and the boys, and said she was psychologically vulnerable at the time.

The woman’s mother told the court the school “had not taken correct responsibility” but admitted her daughter made a “horrendous error of judgement”.

Asked if she had anything to say to the victims’ families, the mother said the school displayed an “absolute failure” to fulfil a duty of care to a “junior, unqualified member of staff”.

“My family’s deepest and greatest regret is the trust we placed in the school,” she told the court.

“I am sorry for your grief.”

The woman admitted her daughter bore major responsibility for what occurred.

Crown prosecutor Max Pincott asked the woman if she understood the extent of the victims’ grief.

“I haven’t spoken with the boys. I don’t know them,” she replied.

The mother said her daughter was struggling to deal with the suicide of a friend at the time and was depressed due to a terminated pregnancy.

But the daughter was “incredibly remorseful”, she added, and had the unconditional support of her family.