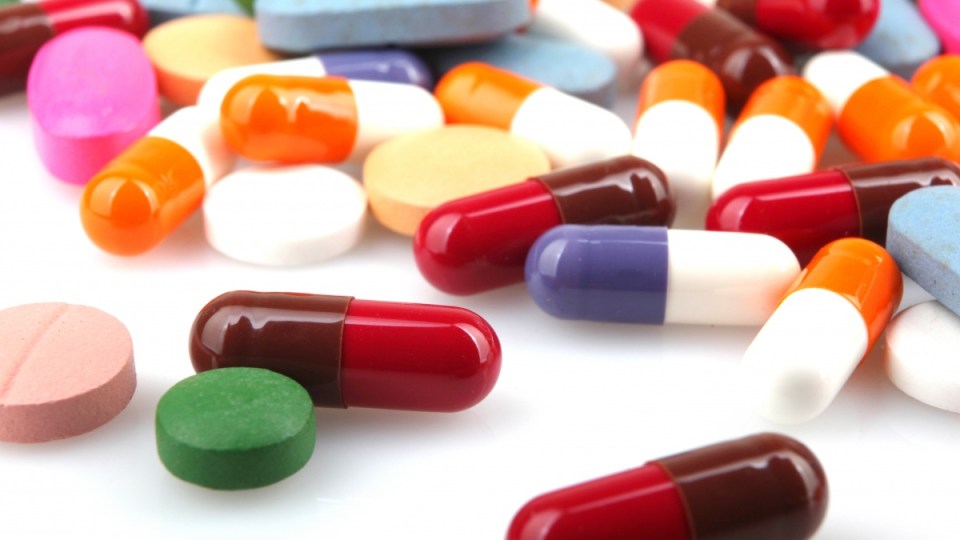 Queensland police set out to crimp the drug pipeline before thousands of teens descend on the Gold Coast. Photo: Getty

Data used to back up the use of drug sniffer dogs at music festivals and praise police busts has been “double counted”, raising questions over the legitimacy of drug-related strategies in NSW.

The Bureau of Crime Statistics and Research (BOCSAR) said that drug-related crime statistics for NSW have been mistakenly inflated by the government’s official reporting agency for seven years.

The mistake, which one NSW MP said raised serious questions about NSW police and Government policy, was due to the “double counting of some drug possession incidents that came to police attention through a person search”.

The incorrect data came through BOCSAR, which collects data used to identify crime trends such as location, frequency, penalties and offender details.

It is understood NSW police record two incidents for drug-related arrests, one for the search and one for actual drug detection.

But BOCSAR was unaware of this practice, and counted both in its official figures.

BOCSAR’s reports are often referred to by NSW Government ministers to back up policy decisions or praise police for successful campaigns and crackdowns.

But a message on the agency’s website concedes the number of recorded drug possession incidents between 2010 and 2017 has been revised down due to the error.

Greens MP David Shoebridge, who has campaigned against the use of sniffer dogs at events including music festivals, said the double counting raised questions about policy decisions.

“The real concern is this would have skewed the allocation of police resources into yet more resourcing on the failing war on drugs,” he said.

Mr Shoebridge said some figures about drug use and possession involving police had been overstated by 25 per cent and in the last year almost 13,000 events simply did not occur.

NSW Attorney-General Mark Speakman said BOCSAR quickly rectified the errors and its director, Don Weatherburn, said incidents of this kind have been “extremely rare” in his three decades in the role.

“The community should be comforted to know drug possession offences are lower than BOCSAR had initially reported,” Mr Speakman said in a statement.

“The Government does not apologise for taking a tough stance on illegal drugs.”

Dr Weatherburn said there was “no escaping” the mistake and it was something he “regretted”.

Responding to Mr Shoebridge’s claim that the mistake raised questions about Government policies on drugs, Dr Weatherburn said there was still hard evidence suggesting an upward trend in drug use and possession.

“We have overstated the volume [of drugs] but the trend is still there,” he said.