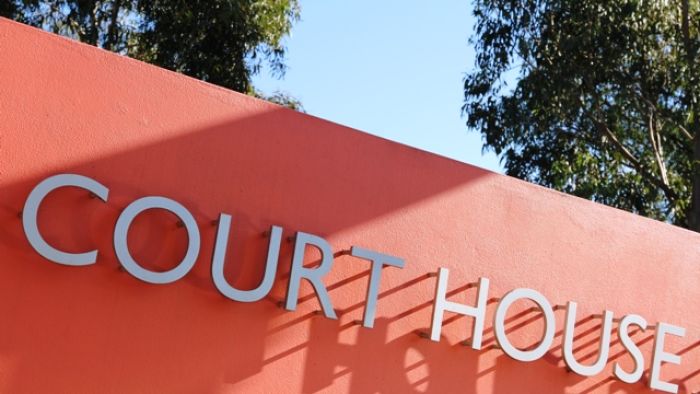 A member of the Black Uhlans bikie gang has been charged after gang members allegedly bashed a man at an Illawarra pub. Photo: AAP

A chieftain of an infamous outlaw motorcycle gang has faced court after a group of bikies allegedly bashed a man at an Illawarra pub, NSW Police say.

Detectives allege the victim’s wife stopped the attack by throwing herself over her husband’s battered body.

The couple was at a pub in Port Kembla, south of Wollongong, on the evening of July 20 when they became involved in a verbal altercation with two other men.

The men allegedly punched the victim in the head multiple times before bar staff rushed to intervene, police said in a statement on Thursday.

Orlando Spagnolo, 23, attempted to break a glass bottle before being held back by a number of his associates who were members of the Black Uhlans bikie gang.

The victim attempted to flee but Spagnolo and 34-year-old Black Uhlans South Coast chapter vice-president Jai King gave chase, knocking him to the ground before punching and kicking him, police allege.

The victim’s wife jumped into the brawl, laying on top of her battered husband to shield him from the blows.

The alleged attackers dispersed but her husband had been cut deeply on his leg.

He was rushed to hospital for surgery on severed tendons and nerves as anti-bikie police Strikeforce Raptor South descended on the pub.

The bikies had left but, six days later, Spagnolo was arrested at Lake Illawarra Police Station and charged with affray.

He remains before the courts and is expected before Port Kembla Local Court on October 10.

King was subjected to a search warrant as well as guns and weapons orders at his Appin home early on Wednesday morning.

He was charged with affray before being granted conditional bail at Campbelltown Local Court.

He is expected before Port Kembla Local Court on October 17 and further arrests are expected.