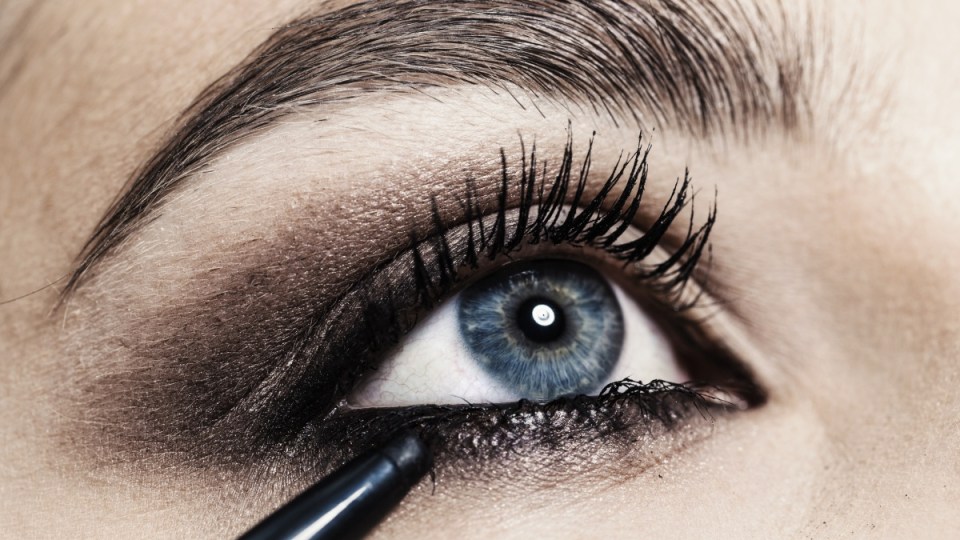 The eyeliner had an 84 per cent lead content. Photo: Getty

The NSW government has issued a public health warning about an imported eyeliner that contains dangerously high levels of lead and other hazardous metals.

Health authorities in western Sydney were alerted about the product, manufactured in Pakistan and sold in some Indian and Pakistani shops in Sydney, after three children from one family became sick.

Minister for Better Regulation Matt Kean said doctors tested the children and found elevated levels of lead in their blood.

“An investigation indicated the health concerns were likely to have been caused by one of the Hashmi brand eyeliners,” he said.

NSW Health is warning people who have the eyeliners to “cease using them immediately” and seek urgent medical advice.

Mr Kean said it was a “total disgrace” because the product packaging specifically stated that no lead was present.

“I’m absolutely appalled by this as we know that the use of cosmetics containing lead can have long-term health effects, including brain and kidney damage, in both adults and children,” Mr Kean said.

NSW Fair Trading has referred the makeup to the Australian Border Force. It will continue investigating where the products are being sold, and whether there are other cosmetics that do not meet mandatory standards.

Businesses that do not comply with standards under Australian consumer law risk fines of more than $1 million. Individuals selling dodgy products face penalties of up to $220,000.