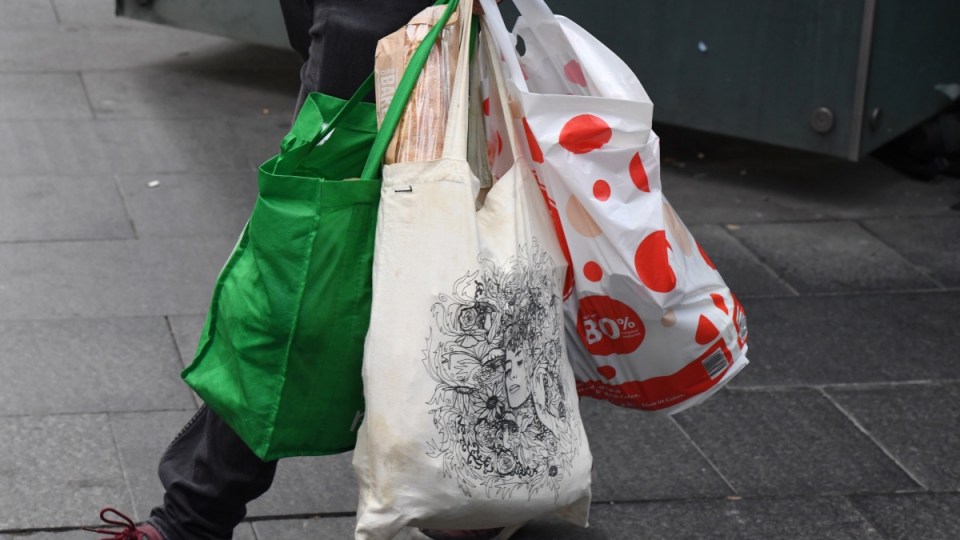 The New South Wales government supports a market ban on plastic bags “without the heavy hand of legislation”.

NSW is now the only state or territory in the country without at least a commitment to ban single-use bags, with Victoria vowing to phase them out in 2019.

Environment Minister Gabrielle Upton deflected responsibility to retailers, after Woolworths and Coles stopped supplying them over the past week.

“The NSW government welcomes the proactive step taken by large retailers to phase out single-use plastic bags and provide soft plastic recycling bins in all stores without the heavy hand of legislation,” a spokesperson for Ms Upton told The New Daily on Monday.

It comes after former premier Mike Baird is said to have made a “ban on bans” in response to the embarrassing greyhound policy flip in 2016.

Jon Dee, co-founder of advocacy group DoSomething, told The New Daily there had been support within the state Liberal government.

“Behind the scenes when I had meetings with officials and people like Rob Stokes when he was [environment] minister, I had a really long meeting with him just about plastic bags and what was the best way to ban them.

He was supportive of the move to get rid of plastic bags without a doubt, so were his advisers as well.

“The simple fact is they got bruised by the greyhound ban, and therefore after that they put a ‘ban on bans’.”

“[Plastic bags] got caught up with the greyhound ban, so we’ve done a lot of work last year on it and then the greyhound ban, a sort of bushfire of policy outcomes went through government and there was a ban on bans,” he said in the audio.

“There are many things you have to do with the environment that are hard to do. Banning single-use plastic bags is not one of them,” she told The New Daily.

“It really is time for the premier to lift her ban on this.”

A Labor government would introduce legislation within 100 days if elected in March, she said, adding the opposition would welcome the Coalition’s support on a bill prior to the election.

Woolworths and Coles phased out single-use plastic bags nationwide over the past week, with reusable options available for purchase from 15 cents each.

Target and Kmart – both part of Coles’ Wesfarmers – have committed to stop providing single-use bags by 2019.

Ms Upton’s spokesperson said the EPA was exploring ways to reduce the use of thicker plastic shopping bags, often provided by department stores.

“The NSW government has also introduced the state’s largest litter reduction initiative, the container deposit scheme Return and Earn, to tackle drink container litter which accounts for the highest proportion of all litter volume in NSW at 44 per cent.”