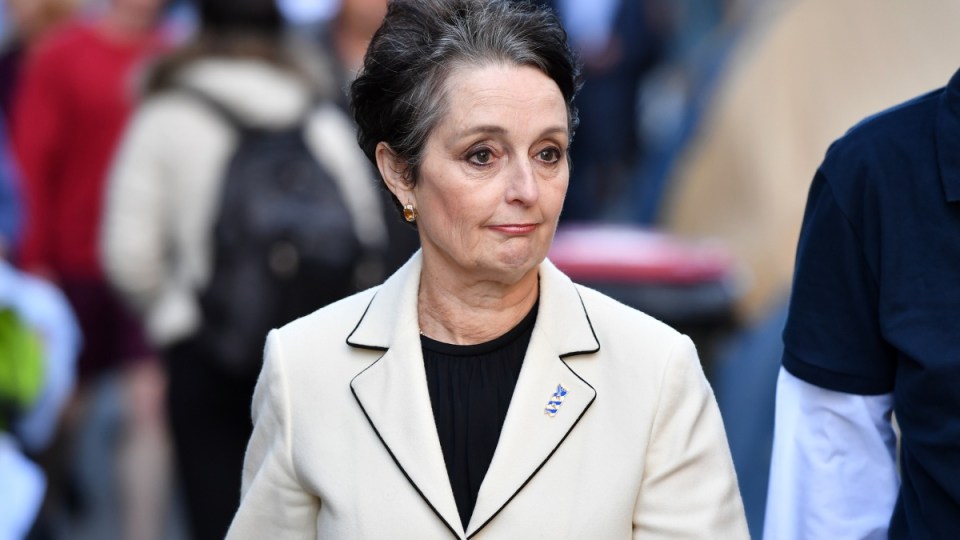 Pru Goward is under pressure to resign after the release of a damning report on child protection. Photo: AAP

A long-awaited report into child protection services in New South Wales that labels the system “ineffective and unsustainable” has prompted calls for the resignation of Family and Community Services Minister Pru Goward.

The independent review, authored by David Tune, was commissioned in November 2015 in response to the growing number of children in out-of-home care, rising system costs and futile past reforms.

The report was handed to then Premier Mike Baird in 2016 and has remained secret ever since.

The report warns that despite significant government spending, the out-of-home care system “is failing to improve long-term outcomes for children and arrest devastating cycles of intergenerational abuse and neglect”.

The review found government spending was allocated to an “ad hoc” variety of programs that were delivered in “agency silos”, which made it difficult for clients to navigate.

“Interventions are not adequately evidence based or tailored to meet the multiple and diverse needs of vulnerable children,” the report argued.

It recommends the government establish a new statutory authority to provide “personalised support packages” to vulnerable children and families and bridge gaps between agencies.

The proposed NSW Family Investment Commission would co-ordinate reform and report to a single minister.

The report acknowledged implementing the reforms would be a “major challenge” but argued without them the system would continue to “bounce along” with incremental reform but have no “realistic chance” of achieving better outcomes for children.

The report also highlighted the increasing cost of out-of-home care partly due to the transfer of services from Family and Community Services (FACS) to the NGO sector.

The government succumbed to parliamentary pressure last week and announced it would hand over the Tune report and documents relating to the Powerhouse Museum relocation and stadium upgrades after senior government minister Don Harwin was censured by the Upper House for refusing to release the papers.

Labor spokeswoman for family and community services Tania Mihailuk said the government has failed to address systemic problems and did “everything possible to bury the findings”.

“It’s grossly irresponsible and the minister should be stood aside,” Ms Mihailuk said.

“Many of the findings warrant additional review and further scrutiny, and, with the bulk of the report being locked away, much-needed reform has been unnecessarily compromised.”

Greens MP David Shoebridge said by withholding the report for months, the government was “playing politics” with the lives of vulnerable children.

“This makes for distressing reading and it demands a clear political response, not from the minister who has failed, but the Premier who appointed her.

Mr Shoebridge said the minister had “failed utterly” to respond to the call for self-determination and ignored the complex needs of Aboriginal children and communities.

“All parties need to read this report and understand that Aboriginal kids are best cared for by Aboriginal parents, elders, aunts, uncles and grandparents, not some NGO or bureaucrat.”

In a statement, Ms Goward said the government had made record investments to transform the system and was implementing Mr Tune’s recommendations, “either as framed or by other means”.

“There is a lot more work to do,” Ms Goward said.

“This report has been a good basis for the ongoing reform committed to by this government.

“We will continue to reform the system to improve lives for children and families.”

Ms Goward said the early results had been “promising”.

“For the first time in a decade, the number of children entering care in NSW has fallen,” she said.

“That is better than the best-case estimate in the Tune report, which forecast a continuing rise in the population of children in care.”