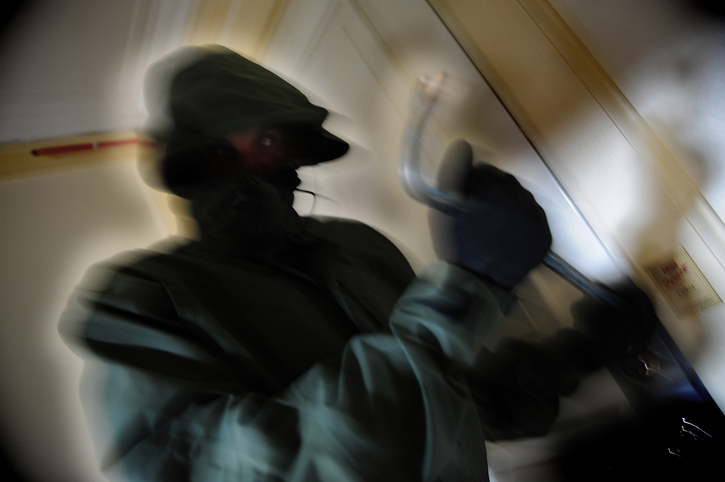 Two people have been injured after a home invasion in Newcastle, New South Wales. Photo: Getty

Two people have been injured after a pair of “heavily disguised” men armed with a meat cleaver and an iron bar raided their home in Newcastle.

The 19- and 22-year-olds suffered cuts and abrasions to their heads and faces after a physical altercation, which occurred in Mayfield West early on Sunday morning.

The masked offenders entered the home through an unlocked front door, police say.