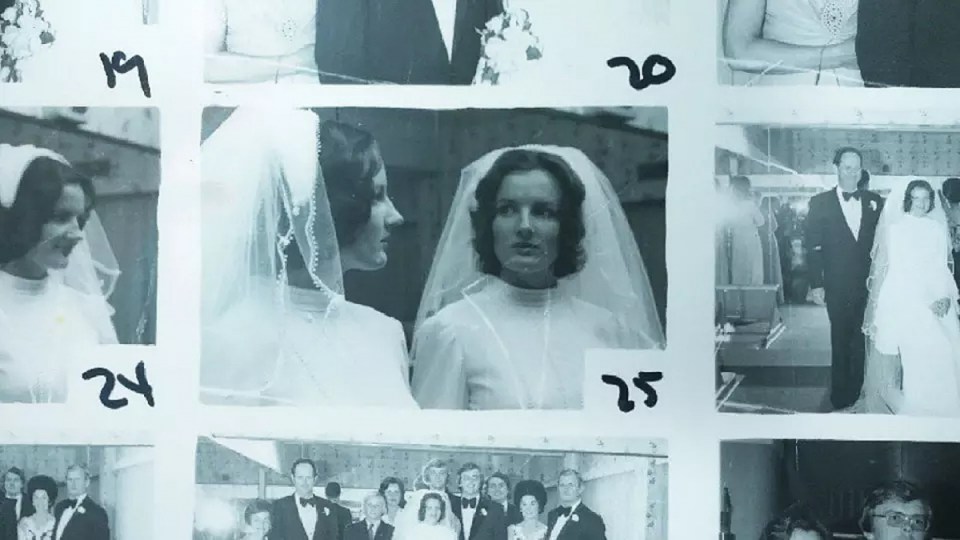 The body of newlywed Maria Smith was found by her husband in the bedroom of their Randwick unit. Photo: AAP

A $1 million reward is on the table for only the second time in NSW history in a renewed push to solve the murder of a young Sydney teacher who was raped and strangled in her home 44 years ago.

The body of newlywed Maria Smith was found by her husband in the bedroom of their Randwick unit on April 22, 1974.

The 20-year-old was “horribly murdered”, according to the head of the NSW homicide squad Detective Superintendent Scott Cook.

“She was bound, gagged and sexually assaulted before being strangled,” he told reporters in Sydney on Tuesday.

The massive reward, which will be paid for information that leads to a conviction, is on offer as NSW Police revisit hundreds of cold cases from the past four decades under a new system of “revolving review”.

“We’re at a particular point in the investigation where an appeal like this will have its greatest value,” Det Supt Cook said.

It is “imperative” police speak with not only Ms Smith’s former colleagues at the Malabar RSL but anybody who lived in her building at 14-20 St Marks Road, Randwick, in early 1974 – regardless of whether they’ve previously been interviewed.

Ms Smith’s husband Steve is not a suspect.

Ms Smith’s brother Peter McGuinn, who was 22 at the time, said her death had a huge impact on his family and many relatives became overly cautious about safety.

“Our family was just in total shock,” he said.

“We had people around us to support us, but it was a bloody nightmare.”

Mr McGuinn remembers his sister, a talented skier, as “a very reserved person, but at the same time outgoing”.

He was encouraged by the reward, saying every few days or months his sister came into his mind.

“You never put a tragedy like this to bed.”

It is only the second time in the state’s history a $1 million reward has been offered, matching the same sum that remains available in the case of missing toddler William Tyrrell.

It’s also the first time the reward has been offered under a new system where the recommendation for incentive is made by investigators rather than a committee, following a review last year prompted largely by the case of Matthew Leveson.

Police Minister Troy Grant said the rewards had nothing to do with the value of the lives of victims.

“It is a monetary figure that is determined by the investigating police that will best assist them to bring answers and give families closure,” he said.

The $1 million reward for 1970s rape and murder of newlywed