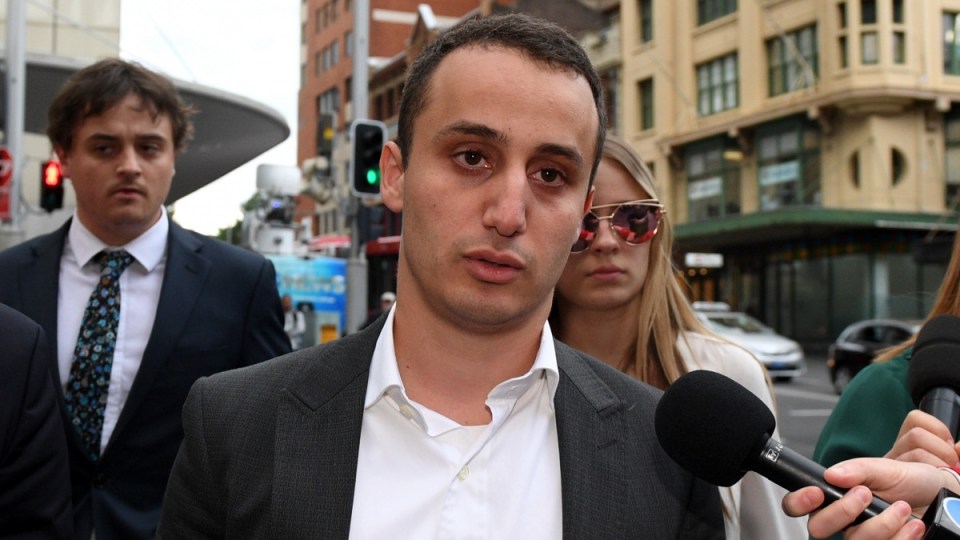 Sexual consent laws in New South Wales will be reviewed to ensure victims are adequately protected following a high-profile incident behind a Kings Cross nightclub in Sydney’s party district.

Attorney-General Mark Speakman said there was a “systemic problem” with the handling of sexual assault allegations.

“There is a reluctance by complainants to come forward. They’ve already been traumatised once, and they have to go through this re-traumatisation yet again,” Mr Speakman said on Tuesday.

The announcement came after ABC’s Four Corners program featured the story of Saxon Mullins. She alleged she was anally raped as an 18-year-old virgin by Luke Lazarus, then 21, in an alley behind Soho nightclub in 2013.

The incident resulted in two high-profile trials and two appeals. Mr Lazarus spent 11 months in jail, before his conviction was overturned.

In the second trial, Judge Robyn Tupman found Mr Lazarus had no reasonable basis for believing Ms Mullins was not consenting, even though Ms Mullins had not consented in her own mind.

“[It’s] a concern that someone who has not consented can go through four court cases and not get a final resolution for the complaint.

This raises questions about whether the law in NSW is adequate. Is our law clear enough? Is our law fair enough?”

He referred the laws to the state’s Law Reform Commission last week, after consulting Pru Goward, the Minister for the Prevention of Sexual Assault.

The review will consider the Kings Cross incident, which centred on whether Mr Lazarus knew she was not consenting – instead of whether she consented.

The review would also consider other states, such as Tasmania, which has some of the toughest sexual consent laws in the country.

Mr Speakman said it would take about a year.

A commissioner with criminal law expertise will lead the review and will consider sexual assault research, expert opinion, and community views.

Ms Goward commended Ms Mullins for her bravery in sharing her story, saying sometimes women in these situations are too afraid to say “no”.

But it doesn’t mean consent has been agreed to, Ms Goward said.

“You must explicitly ask for permission to have sex and if it’s not an enthusiastic ‘yes’ then it’s a ‘no’,” Ms Goward said alongside Mr Speakman.

“It is not enough to assume that because your victim did not say ‘no’ that she has, in fact, said ‘yes’.”

Ms Goward also called for discussions in schools about what consent means and the importance of explicit conversations.

“The Berejiklian government is in policy inertia. They have consistently failed to do anything other than put up piecemeal announcements when their hands are forced in light of the public outrage when survivors have the courage to tell their stories,” she said in a statement on Tuesday.

“Everyone has been inspired by the enormous courage of Saxon Mullins in sharing her story with the nation.”

“Sexual violence persists in our society and we must do everything we can to change this, leading with changing our laws coupled with education and awareness around positive and active consent in the community and within the justice system,” Dr Faruqi said in a statement.