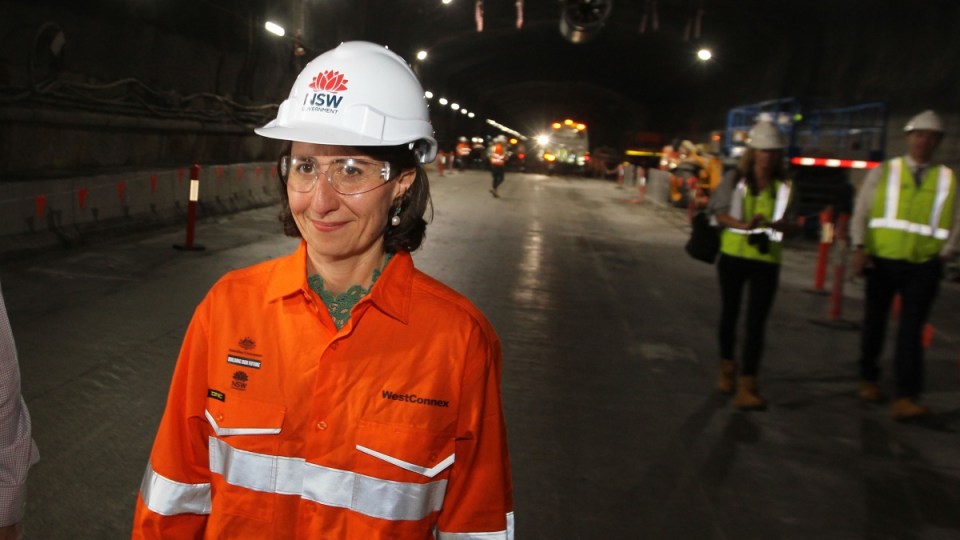 A significant court loss for the NSW government regarding its controversial WestConnex road project could change the way it handles future land acquisitions, the Premier concedes.

The Coalition suffered a setback on Tuesday with the Supreme Court ruling against a compulsory land acquisition as part of the third stage of the $16 billion works program.

Property firm Desane, which owns the commercial property in Rozelle that Roads and Maritime Services hoped to acquire, challenged the grounds of the 2017 takeover.

Justice David Hammerschlag found the reason for the compulsory acquisition – essentially to provide “open space and green parkland” rather than roads – meant it was invalid.

“I have found that RMS was motivated by improper purpose,” he said in his judgement.

Desane chairman John Sheehan described the dispute as “a David and Goliath battle”.

“In some respects … Darryl Kerrigan has arisen again,” he said referring to classic Australian movie The Castle.

“It means the government really has to be very careful when properties are being acquired.”

Premier Gladys Berejiklian doesn’t believe the decision will stop the WestConnex project but it could have a bearing on how the government treats people in the future.

“There is no doubt the project will continue but what is in doubt is the way in which we treat people moving forward and I expect the RMS to listen to what the court said,” she told reporters.

As the Premier was addressing reporters in the CBD a group of more than 200 protesters were gathering on the steps of Parliament calling for stage three of WestConnex to be scrapped.

The group demanded the government reconsider the project which includes a major interchange and several tunnels in the city’s inner west.

Local residents are concerned about exhaust fumes being emitted.

“This government has essentially tried to steal land from a company for an improper purpose,” he said.